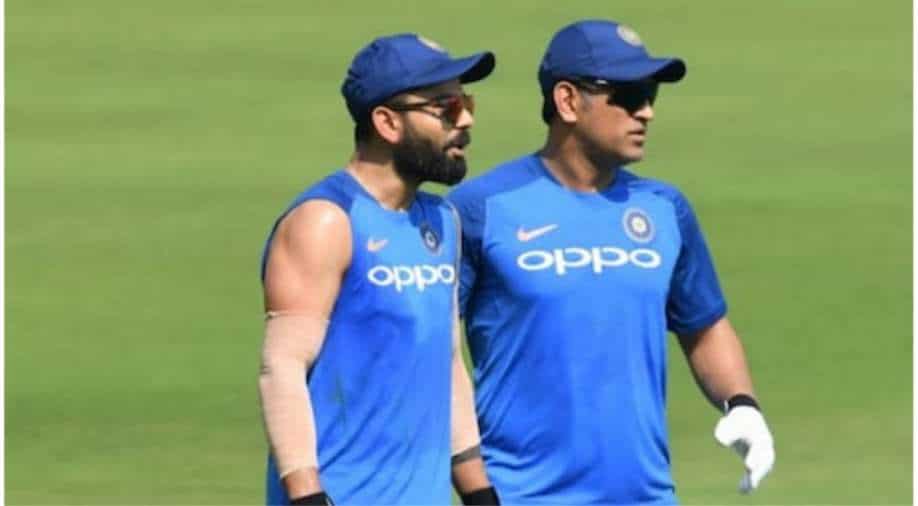 MS Dhoni remains a big name in world cricket. Having retired from international cricket on August 15, 2020, the 41-year-old continues to make heads turn whenever he appears on the 22-yard cricket strip donning the Chennai Super Kings (CSK) jersey in the IPL. He will return to competitive cricket in IPL 2023 where he will hope to guide CSK to another title.

Over the years, Dhoni has been known for fulfilling various roles for Team India and his IPL franchises. Apart from his blitz as a wicketkeeper, batter, finisher, he is also known to be one of the most ideal leaders in world cricket. Under him, India won all three ICC trophies and even attained the No. 1 rank in ICC Test Rankings for the first time, in late 2009. He has even led CSK to four IPL titles along with two Champions League triumphs. Known as Captain Cool, Dhoni recently revealed why he is so cool on the field amid such high-pressure situations.

In an event, Dhoni asked the audience, “How many of you think your bosses are calm?”. With only a few hands going up, the former Indian captain asserted, “Either they want to make brownie points or they are bosses themselves.” He added, “Honestly, when we are on the field, we do not want to make any mistakes whether it’s misfielding, dropped catches or any other mistake. I always try and get into their shoes to figure out why a player dropped a catch or why somebody misfielded. Getting angry does not help matters. There are already 40,000 people watching from the stands and crores of people watching the match (on TV, and streaming platforms). I had to see what the reason was (for fielding lapses).”

“If a player is 100 per cent attentive on the ground and he misses a catch despite that, I don’t have a problem. Of course, I also want to see how many catches he took during practice before that.. if he had a problem somewhere and he is making efforts to get better or not. I used to focus on all these aspects instead of focusing on whether a catch was dropped. Maybe we lost a game because of that but the effort was always to try to step into their shoes,” Dhoni said on Livfast.

“I am also human. I would feel the same way inside like you all felt. When you go out and play a match among yourselves, you would feel bad. We represent our country, so we would feel worse. But we always try and control our emotions,” concluded the legendary cricketer.