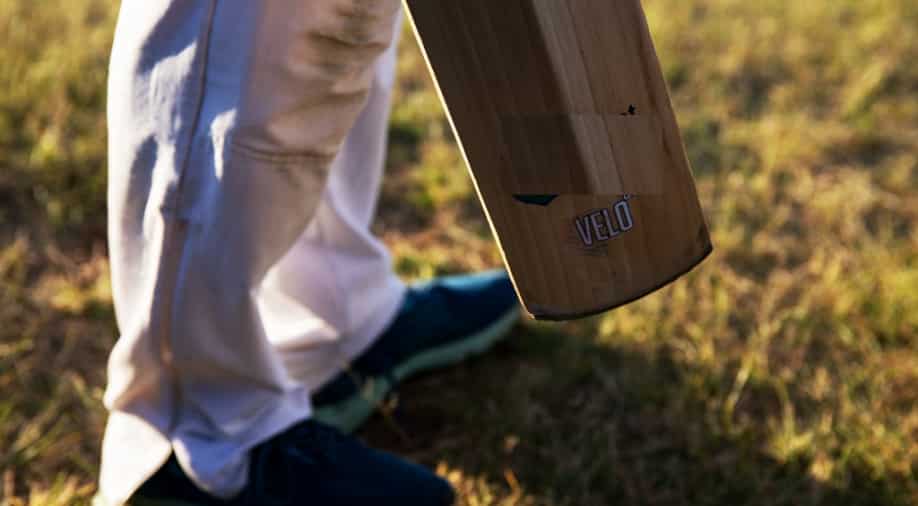 The Indian Premier League (IPL) is one of the best T20 tournaments in the world and enjoys massive popularity across the globe. While high-quality cricketing action on display attracts fans from across the globe, IPL also allows punters from around the world to place bets during matches. While there are several legal betting apps online, several fake betting rackets have been busted in India over the years.

The latest fake IPL betting racket was busted in Gujarat’s Mehsana district where fake matches were staged at a remote farm in Molipur Village to dupe punters from Russia. HD cameras, fake crowd noise and umpires were used during the matches with players wearing the jerseys of IPL teams to pull off a near-perfect con job.

As per a report in the Times of India, the fake IPL had almost reached the quarter-finals stage before the racket was busted by the local police. The report further states that the matches used to be broadcast live on YouTube and bets were accepted from punters from three Russian cities – Moscow, Voronezh and Tver.

As per the Times of India, the Mehsana police arrested four people, who were involved in the fake IPL racket and are currently investigating the matter. As per Bhavesh Rathod, the SOG PI, Mehsana, a person named Shoeb Davda was helping in taking bets and running the fake IPL after returning to India from Russia where he worked at a pub famous for taking bets.

However, Shoeb claimed he was not the mastermind behind the whole racket and revealed he had met a person named Asif Mohammed while working in the Russian pub and it was Asif who executed the whole plan. Soheb helped Asif in staging the fake tournament in India by hiring 21 farm labours as players for Rs 400 per day. He also hired cameramen, and a commentator and bought IPL jerseys for the players to help Asif in pulling off the fake IPL.

“Shoeb hired the farm of Ghulam Masih and installed halogen lights there. He readied 21 farm labourers, promising them Rs 400 per match. Next, he hired cameramen and bought T-shirts of IPL teams. When the cops were tipped-off, they felt something was wrong,” Rathod was quoted as saying by the Times of India.

“Shoeb would take bets. He would instruct Kolu, the umpire, to signal fours and sixes. Kolu would alert the batsman and the baller. Next, the baller would deliver a slow ball, enabling the batsman to hit it for a four or a six.

“The cameramen would pan the cameras towards the sky to show that the ball was nowhere in sight. Next, they would zoom into the umpire who would signal a six. The cameramen ensured there were no zoom-outs lest the farm became visible,” he added.

As per the report, the first instalment of bets from Russia amounting to Rs 3 lakh (Around USD 3,778) had already been received by the group running the fake betting racket in the name of IPL. The fake IPL racket has been busted just weeks after the 15th edition of the tournament was concluded in India with Gujarat Titans lifting the title in their maiden season.