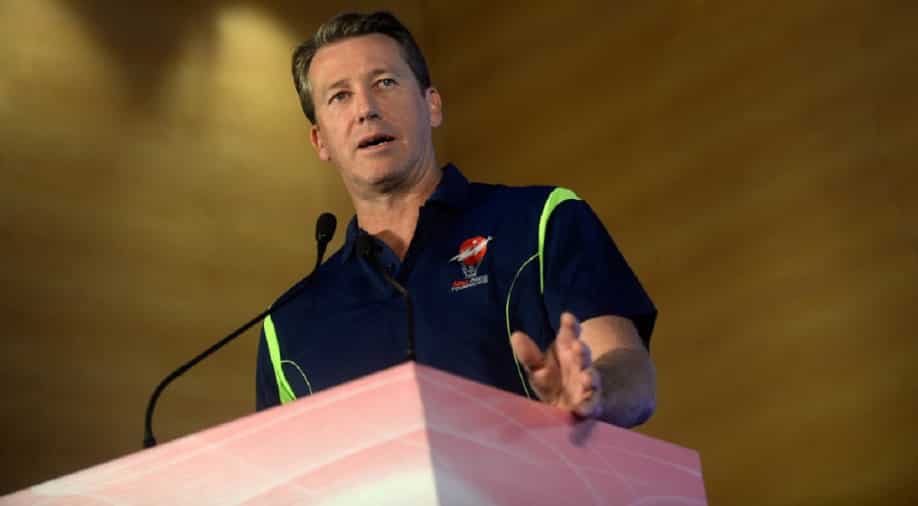 Legendary Australian fast bowler Glenn McGrath has heaped praise on Team India all-rounder Hardik Pandya insisting that he has the abilities of two players in one. Hardik is currently one of the finest all-rounders in the world and is India’s first-choice all-rounder in white-ball cricket. He has been excellent ever since making his comeback for the Indian team in the South Africa series at home earlier this year.

Hardik had opted for a break from international cricket post India’s disappointing exit at the T20 World Cup 2021 last year to recover fully from his back injury. He made a roaring comeback in the Indian Premier League (IPL) 2022 where he led Gujarat Titans to their maiden title triumph in their debut season before regaining his spot in the Indian team.

Hardik has been unstoppable with both the bat and the ball ever since making his return for the Indian team and was one of the stand-out players during the team’s tour of England where he was among the runs in both ODIs and T20Is while also picking up 11 wickets across the two formats.

Hardik is currently in action for the Indian team in their ongoing T20I series against West Indies where he has continued his purple patch. Lauding him for his all-round abilities, McGrath said Hardik is a luxury to have for any team and if he stays confident he can be an asset with both the bat and the ball.

McGrath also shared his views on the recent debate over the downfall of ODI cricket and said the format will remain interesting as long as runs are being scored. However, the former Australian pacer insisted changes should be brought in to make the format more interesting going forward.

“I am very much a traditionalist. I liked Tests, I liked my ODIs. Test cricket is still the ultimate to me. I hope that it is protected and still held in high regard. As for the ODIs, it is still exciting as long as they are scoring runs. Interesting to see the future (of ODIs) and see where it goes. They have got to keep making it (ODIs) exciting. They have got a few challenges,” said McGrath.