Skip to content
HomeSportsHe shouted ‘What have…’: Pant recalls Gill’s reaction after falling for 91 during Brisbane Test run-chase 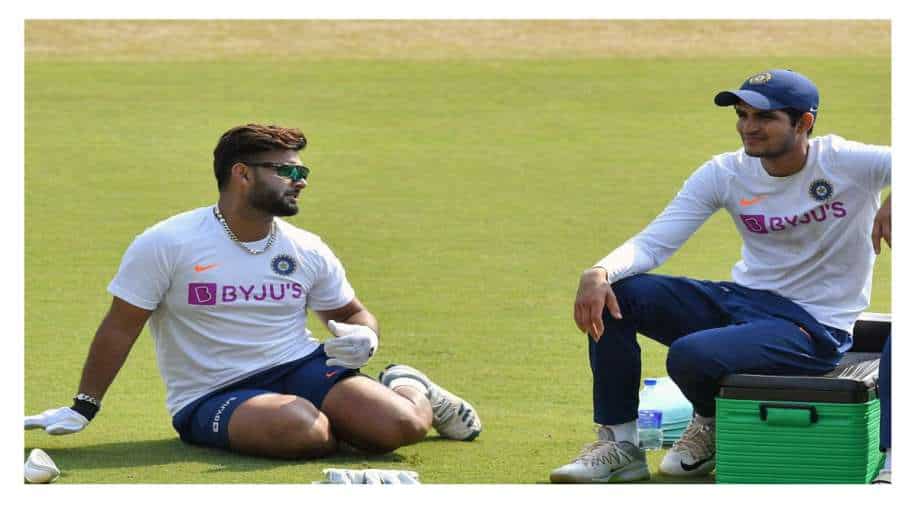 India created history by winning their second successive Test series in Australia during the 2020/21 tour. After the first Test, at the Adelaide Oval, Adelaide, Virat Kohli-led India were trailing 1-0 post a shambolic performance in the opening match, which they lost by eight wickets.

After the series opener loss, India were without regular captain Kohli, who travelled back home for the birth of his first child. Hence, Ajinkya Rahane was the stand-in captain and had plethora of young guns at his disposal as India hoped for a turnaround. The visitors battled several odds — injuries, reports of alleged bio-bubble breach, sledging, racial abuse, etc. — to not only bounce back in style and but also ended Australia’s 32-year-old unbeaten streak at The Gabba, Brisbane in the series decider to eventually win 2-1.

In a recently-released documentary Badon mein tha Dum, celebrating India’s historic series triumph Down Under in 2020/21, Rishabh Pant — the then second-highest run-getter for the visitors — shared an untold story about Shubman Gill. In a 328-run chase, on the final day of the series, Indian opener Gill scored a magnificent 91 to lay the foundation before Pant’s 89 not out and Cheteshwar Pujara’s gritty 56 took India home in the Brisbane Test.

Missing out on his maiden Test ton, Gill was livid with himself and Pant spoke about his reaction after being dismissed. “Gill and I had discussed that we wanted to win the match and not just draw it. Gill was hitting the pull shot, the cut shot. I was feeling happy because we had discussed it. In my mind, I had only one thought that we have to win. When Gill got out, he was furious after he came back. He was shouting, ‘What have I done?’ and was cursing himself. I told him… ‘Don’t worry, you have batted well’,” said Pant on the docudrama.

Currently, both Pant and Gill are part of India’s Test line-up, which is gearing up for their rescheduled fifth and final match versus Ben Stokes-led England, on July 1 in Edgbaston. The duo will now look to take India to their first-ever series win on English soil since 2007 as India lead the incomplete five-match Tests 2-1.