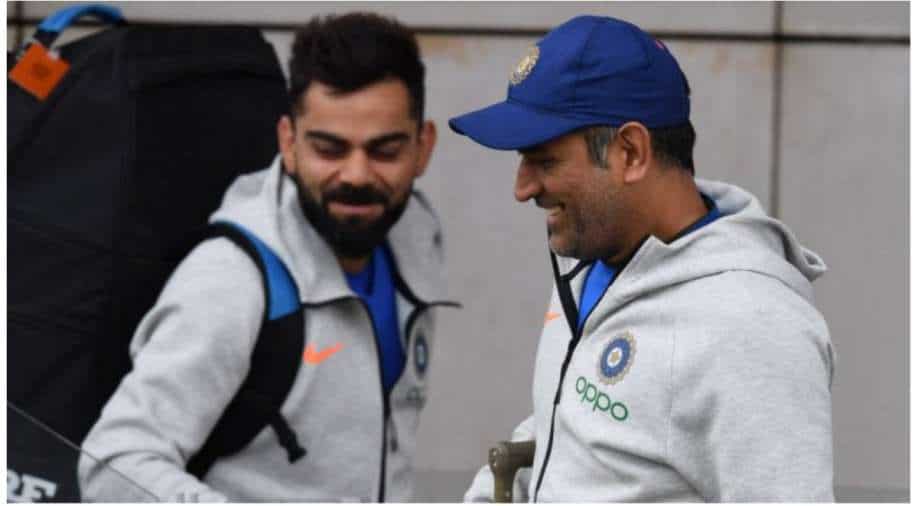 Former Indian spinner Pragyan Ojha hailed MS Dhoni and mentioned that the ex-Indian captain was one of the main reasons behind Men in Blue’s 2011 ODI World Cup triumph at home. Ojha credited Dhoni for creating a group of 25-30 players who were ready for the big occasions at any given point and had enough match experience to not falter during knockout stages.

“I strongly feel that the reason the 2011 World Cup was a success for us was because MS Dhoni was very serious about all the guys who were going to be in the mix, the 25 or 30, needed to play at least 40 games before the World Cup started. You may have scored a lot of runs but if you don’t have the experience of dealing with various situations, you may not feel it during the league matches but the most important games, the knockouts, the semi-finals and the finals …. That is when that experience really helps you,” Ojha said on FanCode.

Under Dhoni, India lifted their second ODI WC title by beating Sri Lanka in the final at the iconic Wankhede Stadium, Mumbai on April 2, 2011. Dhoni scored a match-winning 91 not out along with Gautam Gambhir’s 97 as India chased down a challenging 274 versus the Islanders. The likes of Sachin Tendulkar, Virender Sehwag, Yuvraj Singh, Gambhir, Virat Kohli, Suresh Raina, Harbhajan Singh, Zaheer Khan, R Ashwin, etc. played a huge role in India’s success.

Ojha was sharing his views while talking about Rohit Sharma-led India’s constant chopping and changing with their limited-overs sides with the T20 World Cup only over two months away. He asserted, “Jab aapke paas itna bada pool rehte hai, toh uska downside bhi agar aap dekhein, toh jabhi bhi aapko mauka milta hai … it will be limited. Agar aapka pool bada nahin hai, toh shayad aapko 10-12 mil sake hain but when you talk about Indian cricket right now, aapko 10 nahin aapko shayad 5 matches milenge ya shayad 3 kyunki pool itna bada hai. Competition has become neck to neck. Players are performing so you have to bring you A game, and if you do not perform and another guy does and some senior play gets back in, then unfortunately you will miss out.”

“That is the truth. These players need to realise that they are playing for India and just grab their chances. Look at what Suryakumar Yadav has done … He’s getting hundreds. Deepak Hooda got a hundred. If you are scoring hundreds, in any format and at any level, then people start noticing you. In the Ranji Trophy, the level of competition has gone up. People are not talking about who has scored a hundred, but who has scored double-hundreds and triple-hundreds. When the competition goes so high you have to raise your game too and go higher,” Ojha added.

Rohit-led India are currently involved in the five-match T20I series versus hosts West Indies. The series is levelled at 1-1 with three more games to go.