Skip to content
HomeSportsHe’s an example for any young player: Md Kaif heaps praise on Cheteshwar Pujara ahead of England Test 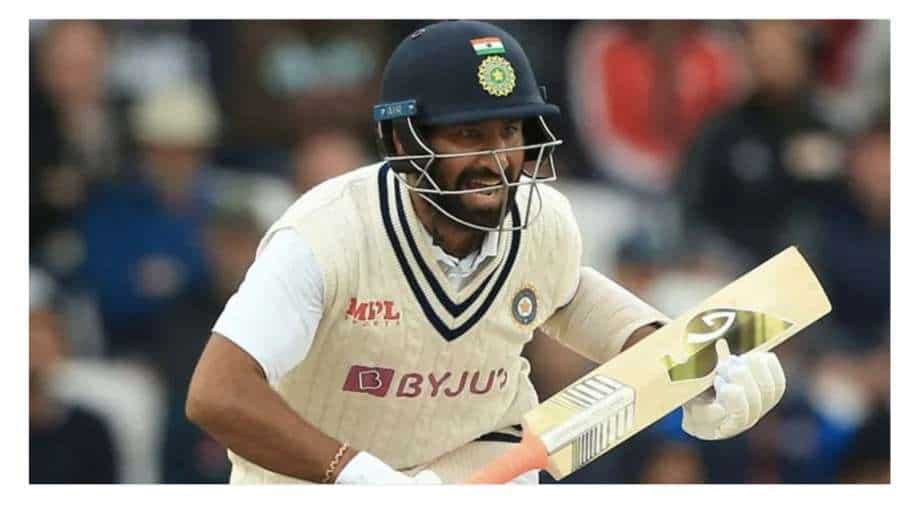 Rohit Sharma-led India is gearing up for the rescheduled fifth and final Test versus England, set to be held in Edgbaston, Birmingham on July 01. The match is part of the 2021 five-match series when Virat Kohli’s India had toured England and had an unassailable 2-1 lead before the final encounter was cancelled in the wake of Covid crisis in the Indian camp.

Ahead of the one-off Test, India are training hard in England as the squad is a well-oiled unit, with experience and young firepower. Cheteshwar Pujara, who was dropped from the Indian squad for the Sri Lanka home series early this year, has been recalled into the line-up post his terrific run in County Championship — where he returned with 720 runs in 8 innings for Sussex, at an average of 120 with two double-tons. Thus, former India cricketer Mohammad Kaif lauded Pujara and stressed that his comeback is a lesson for all youngsters.

“You can learn so much from Pujara. If you get dropped, what do you have to do as a batter? You go back to County, you go back to Ranji and you score runs and runs and I mean, score tons and tons of runs. He has done that. He’s an example for any young player who has been dropped and how to make a comeback. Probably you should go back to Pujara and watch what he has done in the last couple of months. He has been a fantastic player for India also. And I think he’ll play No.3 for India,” said Kaif while talking to NDTV during a media interaction.

Test specialist Pujara hasn’t scored a century for India since early 2019. His ordinary run during India’s three-match series versus hosts South Africa in early 2022 led to his omission, however, the 34-year-old bounced back in a jiffy to regain his spot.

Pujara will be eager to carry his County form forward when he turns up for India in their upcoming Test versus Ben Stokes & Co. If India beat the hosts or, at least, ensures a draw, they will create history by winning their first-ever Test series on English soil since 2007. Back then, current head coach Rahul Dravid was captain of the side.