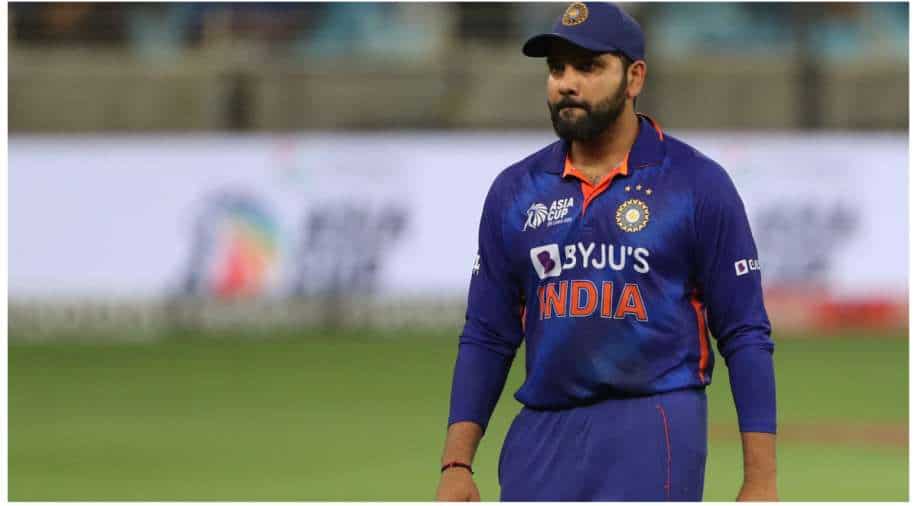 Rohit Sharma-led India lost to Australia in the first of the three-match T20I series in Mohali, held at the PCA IS Bindra Stadium, on Tuesday evening (September 20). Being asked to bat first, Rohit & Co. rode on vice-captain KL Rahul’s 55 and Hardik Pandya’s 71 not out to post 208/6 but eventually came second with Australia chasing down the score in 19.2 overs, with four wickets in hand.

From Australia’s perspective, Cameron Green’s 61 and wicketkeeper-batter Matthew Wade’s 21-ball 45 not out propelled them to register their record T20I run-chase versus the 2007 T20 champions, in front of a jam-packed stadium. After the contest, former Indian opener-turned-commentator Aakash Chopra disapproved Rohit’s ‘ultra-attacking’ approach with the bat.

Ever since Rohit took over as India’s T20I skipper, in late last year, he has stressed on playing an aggressive brand of cricket. Hitman has led the charge at the top of the order, often taking on the bowlers from the word go. While he has given some good starts and added more fifties in his glittering T20I career, the approach has also resulted in some failures for the 35-year-old.

Chopra said on his YouTube channel, “I personally don’t like Rohit Sharma’s ultra-attacking approach. I don’t like it for a reason. He is selling himself short. He is a very good cricketer, but if he tries to hit every ball for a six, he is eventually going to get out. If he bats for 40 balls, he will definitely score 75 runs. It’s guaranteed. But is he giving himself that opportunity to bat that long? He is a special player and needs to take some time to get himself in.”

Rohit has amassed 432 runs in 18 T20Is this year at an average of 25, including two fifties. However, many feel he is going overboard with his new-found aggressive approach. Will the Hitman curb his aggressive style of play heading into the T20 World Cup, which kicks off in Australia from next month? Only time will tell…