Skip to content
HomeSports‘His name would be etched in history books if….’ Virender Sehwag’s big statement on Rishabh Pant 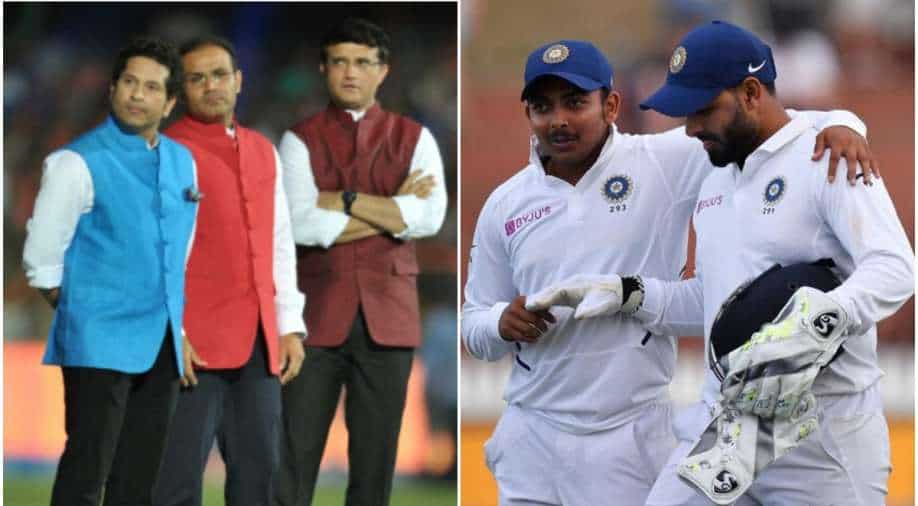 Rishabh Pant has now become a regular for Team India across formats. While Pant made his name with his IPL heroics and was being seen as the next-big-thing in white-ball formats, the 24-year-old has achieved more success in Test cricket so far at the international level.

In 30 Tests, Pant has 1,920 runs at an average of 40.85 and has scored hundreds in England, Australia and South Africa. Thus, former Indian opener Virender Sehwag — who also defied odds by doing exceeding well in red-ball format when many deemed him to be fit for the shorter forms of the game — has made a big statement on Pant.

Sehwag stressed the importance of Test cricket and claimed that Pant won’t be known for long if he only excels in white-ball formats but will etch his name in the history books by playing 100, or more, Tests for India.

“If he goes on to play 100+ Tests, his name would be etched in the history books forever. Only 11 (12) Indian cricketers have achieved this feat, and everyone can recall those 11 names,” Sehwag told Sports 18 while speaking about the Delhi Capitals (DC) skipper.

“Why does Virat Kohli emphasise so much on playing Tests? He knows that if he plays 100-150 or even 200 Tests, he will be immortalised in the record books,” Sehwag added.

ALSO READ | Nobody would remember me if I scored tons at Sachin, Ganguly’s pace, says ex-Indian opener Virender Sehwag

Pant was last seen in action on the 22-yard cricket strip during the IPL 2022 edition, while leading the Delhi franchise who ended fifth on the points table and missed out on qualifying for the playoffs with one victory less under their belt. He will now be KL Rahul’s deputy during the India-South Africa T20Is at home, which gets underway on June 09.