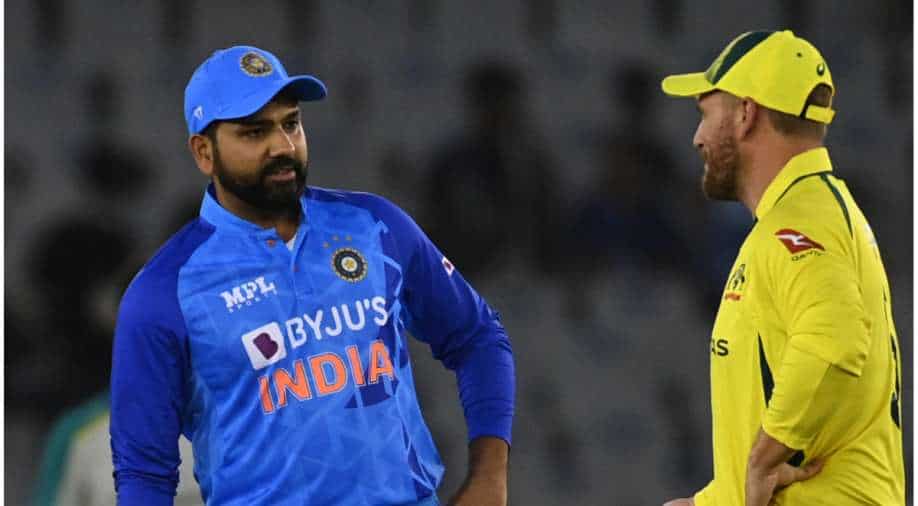 Team India is struggling to finalise their team combination with the T20 World Cup not even a month away. India faltered in the Super Four round in the Asia Cup and also lost the three-match T20I series opener versus Australia, in Mohali on Tuesday (September 20), with their death bowling continuing to be their biggest concern ahead of the T20 WC in Australia, from October-November.

India’s bowlers were hammered all around the park in the T20I series opener versus Australia, with all the bowlers — apart from Axar Patel — conceding in excess of 11 runs per over. Bhuvneshwar Kumar, whose death bowling was abysmal versus Pakistan and Sri Lanka in the Asia Cup, conceded 31 runs in his last 12 deliveries whereas Harshal Patel went for 22 runs in the penultimate over as Australia chased down 208-run target with four wickets in hand, in 19.2 overs.

Ahead of the second and penultimate T20I between India and Australia, to be held in Nagpur on Friday (September 23), former Indian opener-turned-commentator Aakash Chopra admitted that hopes of India winning the forthcoming World Cup is ‘a bit less’. “Yuzi Chahal continues to bowl faster. How will you get wickets if you don’t bowl slower at all? The reality is that India have a weak bowling line-up and the hopes of winning the World Cup are a bit less. You need to win the remaining games or else you will lose the series against a side that is without its four main players,” Chopra opined on his Youtube channel.

Chopra further asserted that even Jasprit Bumrah’s return might not solve India’s bowling woes unless others step up. Bumrah is expected to play the second T20I after he wasn’t rushed into the playing XI for the Mohali encounter having recently recovered from a back injury, which kept him out of the Asia Cup. “One bowler can’t come and completely change everything. This is the sad reality. What happened to MI this year when they had just Bumrah? They didn’t win much, right? So, except for a game where you take 5–6 wickets, you won’t make a lot of difference with just one bowler,” he added.

After the defeat in Mohali, captain Rohit had said in the post-match presentation, “I don’t think we bowled well. 200 is a good score to defend, and we didn’t take our chances in the field. It was a great effort from our batters, but bowlers were not quite there. There are things we need to look at, but it was a great game for us to understand what went wrong.”