Skip to content
HomeSportsIf Umran Malik was in Pakistan, he would have played international cricket, opines Kamran Akmal 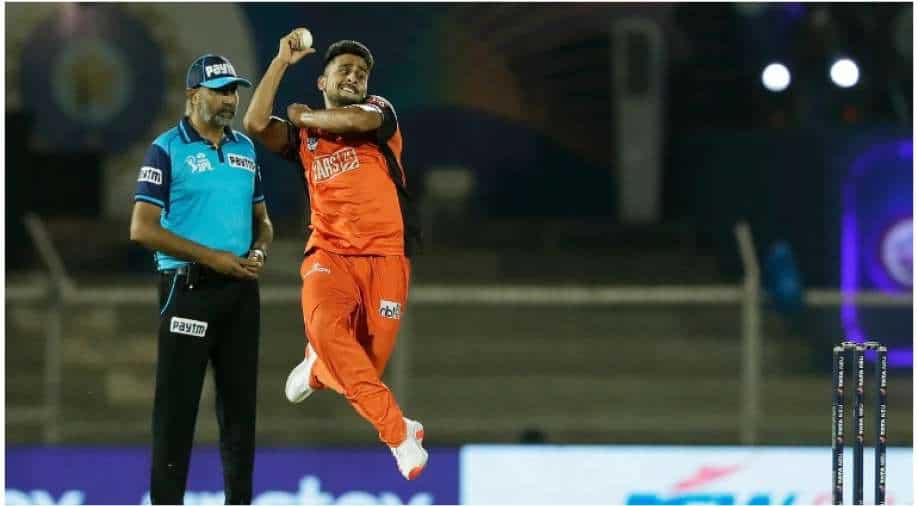 Umran Malik has been a revelation this season in the IPL. While his name did the rounds in IPL 2021 as well, which led to him being Team India’s net bowler for the 2021 T20 World Cup, he has made heads turn with his raw pace and wicket-taking abilities for the Sunrisers Hyderabad (SRH) in IPL 2022 edition.

Umran has clocked the 150 kmph with ease this season. Many former cricketers and experts of the game already believe that he can be given a national cap and be groomed ahead of this year’s T20 World Cup, in Australia. Amid all this, Pakistan’s veteran keeper-batter Kamran Akmal opined on Umran’s talent and made a big claim.

“If he was in Pakistan, maybe he would have played international cricket. His economy is high, but he is a strike bowler since he is getting wickets,” Akmal was quoted as saying by Paktv.tv.

“After every match, his speed chart comes where he clocks around 155 km/h and it’s not going down. It’s a good competition in the Indian team. Earlier, Indian cricket lacked quality fast bowlers, but now they have a plethora of pacers like Navdeep Saini, (Mohammed) Siraj, (Mohammed) Shami and (Jasprit) Bumrah,” he added.

At present, Umran has been a regular for the Kane Williamson-led SRH franchise. After 11 games, he has accounted for 15 scalps at a strike rate of 16, however, his economy rate has been high (9.10). It will be interesting to see if he inspires the Orange Army into the playoffs. So far, they have 10 points from 11 encounters.