Skip to content
HomeSportsInd vs SA, T20Is: I would have stopped Rishabh Pant from becoming captain, says former India cricketer 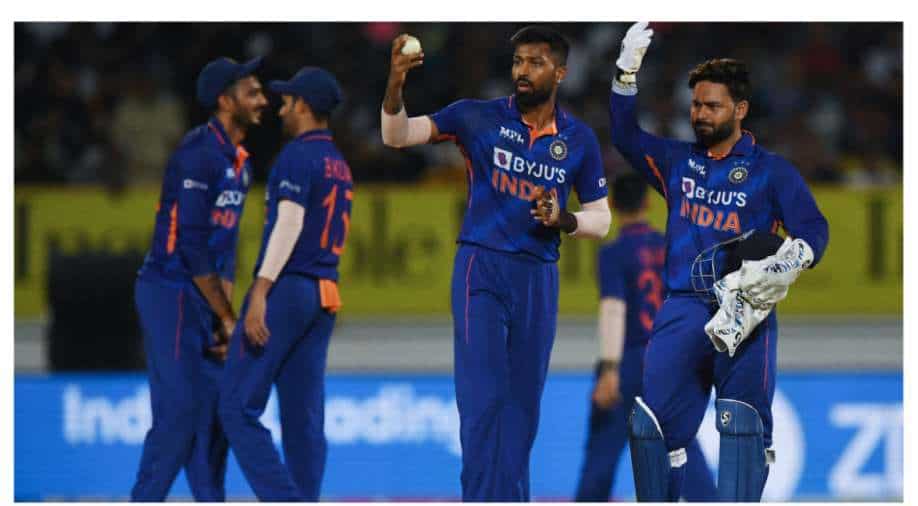 India were involved in a closely-fought five-match T20I series versus Temba Bavuma-led South Africa at home. Under Rishabh Pant, India had a plethora of T20 World Cup contenders in their line-up, who competed well against a strong South African XI before the series ended in a stalemate, 2-2, with the final match being abandoned due to persistent rain in Bengaluru.

Though India couldn’t win the series, they had plenty of takeaways and would be proud of their fighting spirit to bounce back from 0-2 down. Talking about Pant, he didn’t start well as captain — due to some poor bowling changes — but improved as the series went by. Despite that, former World Cup-winning member Madan Lal feels the 24-year-old youngster shouldn’t have been named captain for the series.

“I would have stopped him from becoming captain. Wouldn’t have allowed it. Because such a player needs to be given this responsibility later. Becoming an India captain is a big deal. He is a youngster. He isn’t going anywhere anytime soon. The longer he plays, he will gain more maturity,” Lal said on Sports Tak.

“Over the next two years, if he can take his game to the next level, then he can be a good captain, can deal with things maturely. This is a player of a different nature. MS Dhoni was a quiet and cool captain, which suited him as captain. Virat Kohli is a brilliant batter. I’m not saying Pant shouldn’t be swinging his bat but if he can play with a little more maturity, it would be great,” Lal explained further.

As a batter, Pant didn’t have a great run as he only managed 58 runs at a woeful strike rate of 105.45. The left-hander will next be seen in India’s rescheduled fifth and final Test versus England, in Edgbaston, Birmingham, on July 01.