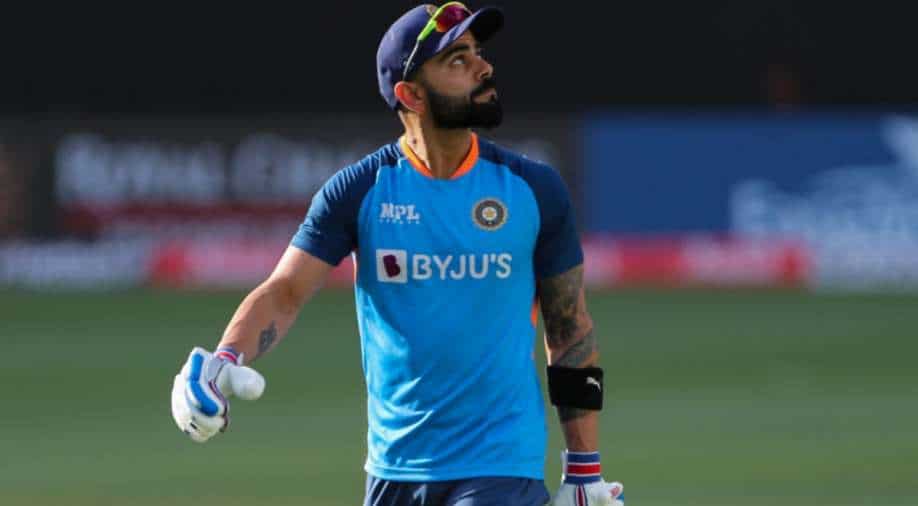 Former Indian skipper Virat Kohli recently managed to etch his name in cricket folklore as he became the first Indian cricketer to make appearances in 100 matches in every single format of the sport, ODI, Test and T20.

In addition to reaching the top of the food chain in the national cricketing circuit, Kohli also managed to equal New Zealand’s cricketing legend Ross Taylor’s record for the same, effectively becoming the second cricketer of all time to achieve the feat.

Up until now there have only been a handful of players, 13, who can boast of owning the distinction of having competed in 100 or more T20I matches in the world. However, Taylor, and now Kohli, are now the only players who have the achieved the feat across all platforms.

In addition to his latest record, Kohli is the third-highest run-scorer in the shortest format of the game. Furthermore, he is one of four players who have scored over 3000 runs in the T20I format.

Kohli, who up until recently, was hailed as one of the finest batsmen in the world, is currently struggling through a rough patch as far as scoring international centuries is concerned.

His dry spell has now lasted over a 1000 days. However, he will hope to turn the tables on his fortunes as he returns to active contention with his mind refreshed after a short hiatus, during which he missed two tours.