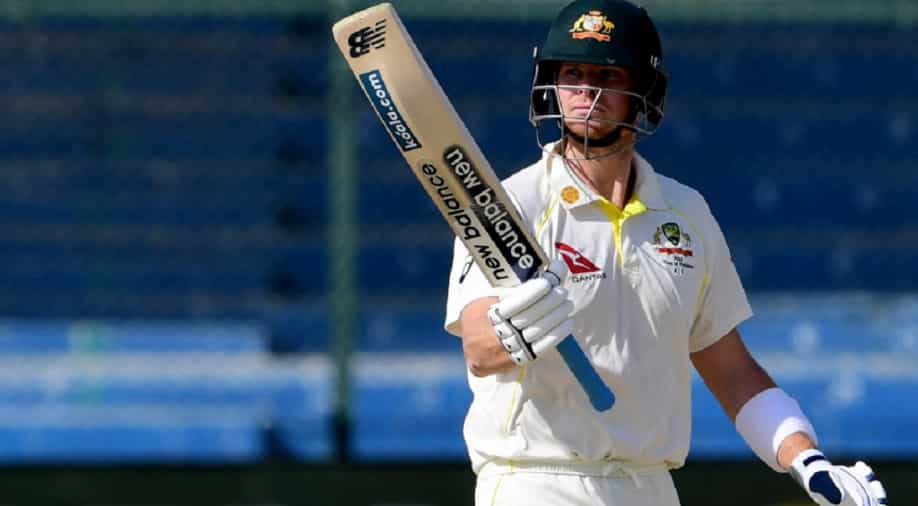 England cricket team’s new approach in Test cricket has been hailed by many as it continues to deliver results for them on a consistent basis. England are currently unbeaten in their last four Test matches at home after thrashing India by seven wickets in the recently-concluded rescheduled fifth Test at Edgbaston in Birmingham. England were ruthless with the bat as they comfortably chased down the target of 378 runs to deny India a historic Test series win.

India were favourites ahead of the start of England’s second innings in the game after handing them a tricky target of 378 runs. However, Jonny Bairstow and Joe Root slammed unbeaten tons as the hosts dominated the proceedings to pull off their highest-ever run-chase in Test history.

England have been enjoying a dominant run in the whites ever since the arrival of new Test coach Brendon McCullum and star all-rounder Ben Stokes taking over as captain of the red-ball team. They have now chased down targets in excess of 250 runs in their last four Tests and their aggressive approach with the bat has wowed many.

England’s new approach in Tests has been famously labelled as ‘Bazball’ in reference to head coach McCullum’s nickname Baz. Recently, Australia batter Steve Smith was asked about ‘Bazball’ and he came up with an interesting reply while also issuing a warning to England.

Also Read: ‘He is beyond Fab 4’: Former India opener lauds Joe Root for his incredible consistency in Test cricket

Smith said he is intrigued to see how long will ‘Bazball’ work for England in the longest format and if their approach will be the same when they face Aussie quicks Josh Hazlewood, Mitchell Star and Pat Cummins in tandem when facing Australia.

“It’s been exciting, I’m just intrigued to see how long it lasts, if it’s sustainable,” Smith told on the eve of Australia’s 2nd Test against Sri Lanka in Galle on Wednesday (July 06)

“If you come on a wicket that’s got some grass on it and Josh Hazlewood, Cummins and Starc are rolling in at you, is it going to be the same? We’ll see what happens,” he added.

Also Read: ‘Take up cage fighting’: England great takes a dig at ‘villain’ Kohli over his antics in Edgbaston Test

Smith revealed that Australian players have been joking about ‘Bazball’ in the dressing room and that Australia’s new head coach Andrew McDonald has already had enough of the term. The Former Australian skipper also admitted he has himself watched England’s new approach and has been entertained by it.

“Guys just keep joking about it – I think Ronnie [McDonald] has had enough of hearing about Bazball to be honest, it’s good fun to joke about,” Smith said.

“I’ve watched a little bit of it, it’s certainly been entertaining, they’re coming out playing their shots. Even someone like Alex Lees started to come down the wicket when he was on nothing really, to play the way he played,” he added.