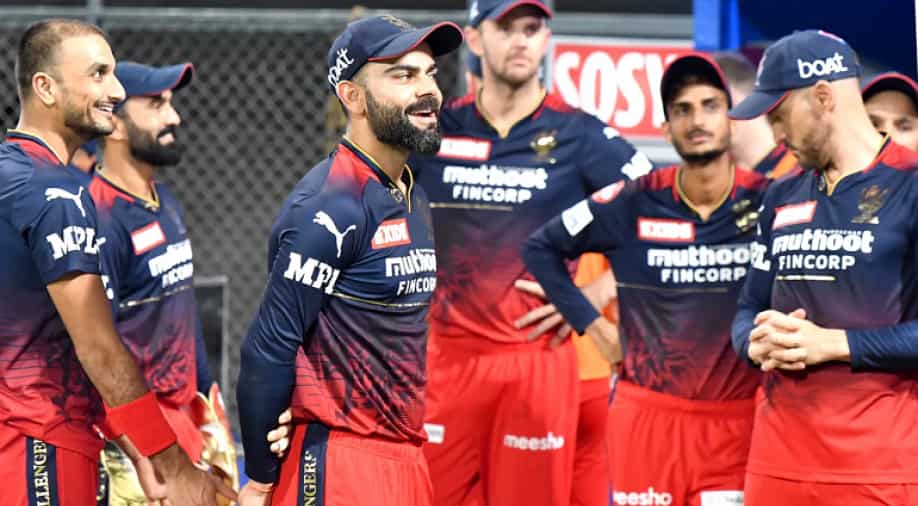 Royal Challengers Bangalore became the final team to book their spot in the Indian Premier League (IPL) 2022 as Mumbai Indians defeat Delhi Capitals by five wickets on Saturday. Thanks to this result, DC remain in 14 points while RCB finished fourth with 16 points from 14 matches. RCB had the worse net run rate but their win over Gujarat Titans in their final game was enough to grab the spot.

RCB will be facing Lucknow Super Giants in the eliminator on May 25 with KL Rahul & Co already qualifying for the Top-4 with 18 points from 14 matches. LSG defeated Kolkata Knight Riders in a hard-fought encounter to qualify in the third position because of a worse net run rate than Rajasthan Royals.

Gujarat Titans and Rajasthan Royals will face each other in Qualifier 1 after finishing in the first and second spot respectively. While GT had 20 points from 14 matches in their debut season, RR moved up the table with 18 points from 14 games thanks to their win over Chennai Super Kings.

The final of IPL 2022 will be played on May 29 at the Narendra Modi Stadium in Ahmedabad.