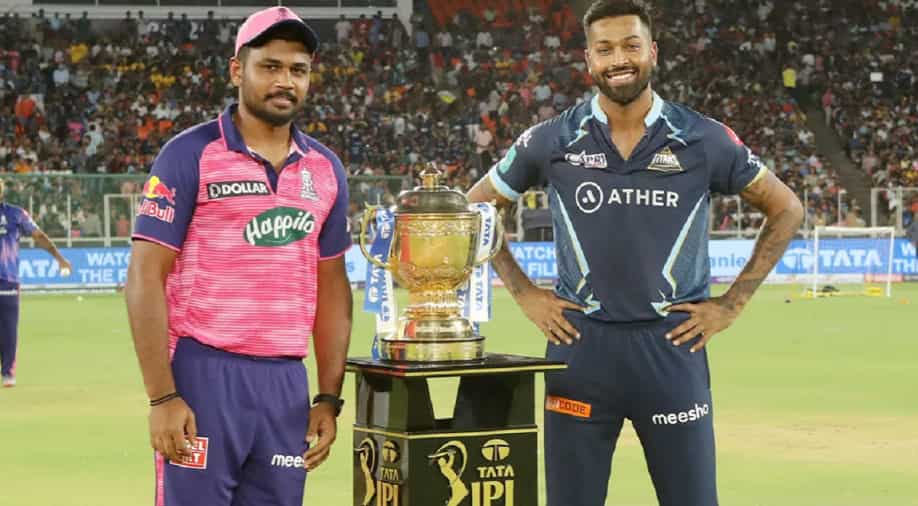 Indian players might finally get a chance to play in overseas T20 leagues as the Board of Control for Cricket in India (BCCI) is reportedly open to the idea of letting players take part in tournaments abroad. Over the years, BCCI has maintained a strict policy of not allowing active Indian players to take part in overseas leagues. However, their firm stance is expected to change.

As per a report in Insidesport, several IPL teams have urged the BCCI to consider the idea of letting Indian players ply their trade in overseas leagues amid IPL’s increasing influence in other countries. Recently, the existing owners of IPL franchises purchased all six teams in the South Africa T20 league.

The owners of IPL franchises Chennai Super Kings, Mumbai Indians, Lucknow Super Giants, Rajasthan Royals, Delhi Capitals and Sunrisers Hyderabad have reportedly bought six teams in the South Africa T20 league. Some of these teams have requested the BCCI to allow Indian players to be part of overseas leagues in order to strengthen their respective squads in the future.

Also Read: From Dhawan to Bumrah: 7 captains Rahul Dravid has worked with as India’s head coach

While BCCI is now open to the idea, the Indian cricket board will take the final decision on the matter in its upcoming Annual General Meeting (AGM).

“Few IPL teams with a presence in leagues abroad have requested the BCCI to allow Indian players. But we have to discuss this at the AGM before coming to any conclusion. It is a contentious issue as IPL is successful because of the exclusivity it provides. Definitely, we won’t lose that. As for Indian players playing abroad, it may happen due to growing number of franchise leagues,” a senior BCCI official was quoted as saying by InsideSport.

While there is pressure on the BCCI from IPL teams, the board is aware of the exclusivity popular Indian cricketers provide to the IPL. As no active Indian cricketers are allowed to take part in overseas leagues, fans only get to witness them in action during the IPL season.

As per the report, even if BCCI allows Indian players to play in overseas leagues, the board is certain to keep the popular and high-profile names exclusive for the IPL. The BCCI official said the board will provide relaxation to those players who aren’t popular or are in the reckoning for Team India.

“It’s good to see the growing footprints of IPL all over the world. But we should not forget that it is because of the Indian players that the IPL is so popular. It is the only league where fans can watch them play. If they start playing in other leagues, it will only increase the viewers’ fatigue. It won’t be exclusive anymore. But there is room for relaxation when it comes to not so popular players or cricketers who are not in the reckoning,” the BCCI official added.