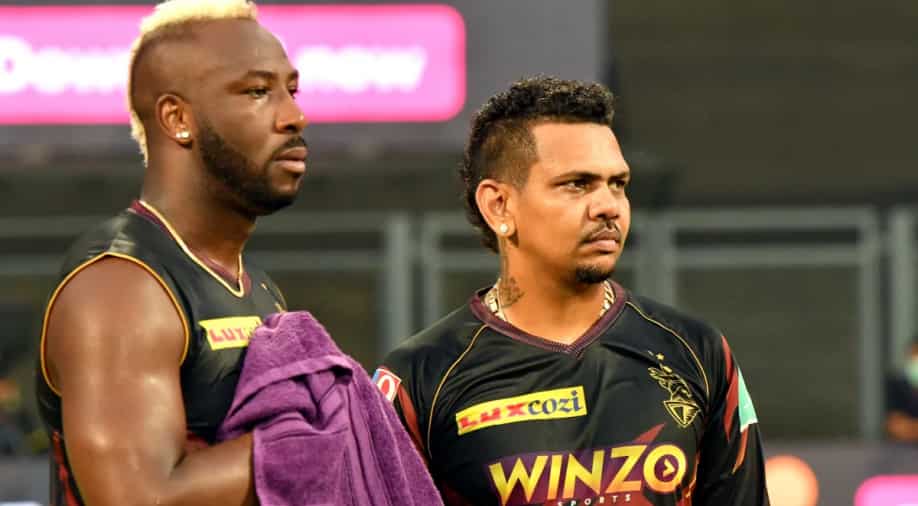 Kolkata Knight Riders (KKR) CEO Venky Mysore has revealed Indian Premier League (IPL) franchises are open to the idea of tying down the best T20 players around the world on an annual 12-month contract. IPL currently has ten teams and a number of franchises have their presence in T20 leagues outside of India as well.

While IPL teams currently offer contracts to the players for only a certain amount of time for the season, they are exploring the idea of contracting players for full 12 months in a year. KKR is one of the IPL franchises with a global presence as the Knight Riders currently have four teams under their belt.

The Shah Rukh Khan co-owned KKR also owns the Trinbago Knight Riders in the Caribbean Premier League (CPL), and a team each in the International League T20 (UAE), and Major League Cricket (USA) which are set to be launched next year. Contracting players for 12 months will allow the franchises to use them in their teams across different leagues around the globe.

Mysore believes it will be ‘nirvana’ for IPL franchises if they can have a certain amount of contracted players who they can use for their teams in different leagues as it will help them enhance their brand and further increase their fan base across the globe.

While KKR have 4 franchises under their umbrella, recently, the owners of six different IPL teams purchased a franchise each in South Africa’s upcoming T20 league to expand their presence globally. Mysore believes offering annual contracts will also provide more opportunities to top cricketers.

“If it happened that way at some point in the future, that’d be great. What we want to create is a common platform, a system, and a culture that allows us to participate around the year – enhancing our brand, building our fan base, and providing opportunities for cricketers around the world. And in the process, you build hopefully a successful business around it,” Mysore told Telegraph.co.uk in an interview.

“In an ideal world, sure—because that gives us the opportunity to make our vision and our strategy even stronger. If we were able to have X number of contracted players and were able to use them all in different leagues, I think that would be nirvana. Hopefully, someday it will happen. I wouldn’t be surprised if it did,” he added.

BCCI open to the idea of players paying in overseas T20 leagues: Mysore

While IPL franchises are aiming to expand their presence globally and own franchises in different T20 leagues overseas, there lies a major hurdle in their way. The Board of Control for Cricket in India (BCCI) still doesn’t allow active Indian players to take part in overseas leagues. Only retired Indian cricketers or those not active in either domestic or international cricket are allowed to play in the leagues overseas.

However, Mysore revealed that BCCI is open to the idea of letting Indian players ply their trade in T20 leagues outside the country. The KKR CEO said BCCI is working to figure out what will work in the best interest of Indian cricket.

“Certainly, we’re hoping that will happen at some point in the future. When we broach this topic, the BCCI say, ‘Yeah, we have to figure out how to do something’,” said Mysore.

“I think they have an open mind. But they need to figure out what’s best for Indian cricket and for Indian players. That’s how they would be thinking about it, which is fair enough. Some very good minds would be applying their minds to this idea. If it all comes together, it’d be terrific,” he added.