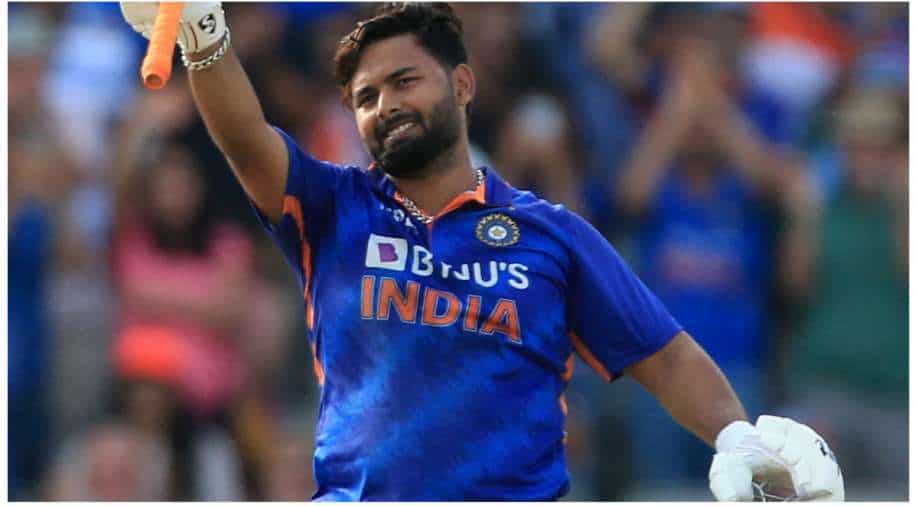 Rishabh Pant has once again stunned world cricket. While Pant has been a huge hit for India in Test cricket, he has not lived upto expectations in the white-ball formats. However, when Rohit Sharma-led India faced England in the three-match ODI series decider, in Manchester on Sunday (July 17), the swashbuckling left-hander came to his best and delivered when the chips were down for the Men in Blue.

After dismissing Jos Buttler-led England for 259 in 45.5 overs, courtesy of Hardik Pandya’s 4/24, India were in a spot of bother and reduced to 72/4 when Pant and Hardik joined forces. While Hardik played the aggressor’s knock, with a 55-ball 71, the left-hander stayed till the end to smash his maiden ODI ton — 125 not out off 113 balls — and took India to a 2-1 series win over the 50-over world champions. Seeing Pant rise to the occasion in a high-pressure situation, former Indian batter and former Bengal coach Arun Lal has lavished huge praise on Pant. In addition, he feels he is the future captain after Rohit.

“Yes, absolutely (when asked if Pant is the future captain after Hitman). Lal told Jagran TV. “I always feel that the captain must deserve his place among the top three in the team. He (Pant) is someone who is not afraid to play his game, can handle pressure well, can take the team out of tough situations and such a player can be a great leader. It will be good for Indian cricket if we can have an aggressive player like Pant as captain of the side,” he further asserted.

“If Pant can play consistently, he will be a hero for the Indian team. If you play well in red-ball format, there are chances that you will do well in white-ball format too with a little bit of adjustment. However, it’s not necessary that if you play well in the white-ball format, you will be able to perform the same way in the red-ball format because in Test cricket, you need a different set of skills, the ability to handle different kind of pressure, physical fitness to sustain five-day cricket. I have seen Rishabh Pant changing the tides both in Tests and limited-overs formats. It is not about scoring centuries, but a century that comes under difficult circumstances and helps to snatch victory from the jaws of defeat,” added the former Bengal coach.

Pant has now been given some breather and he won’t be part of the Shikhar Dhawan-led Indian ODI side, which is gearing up to face West Indies on the Caribbean island from July 22. The series will be followed by five T20Is versus the two-time winners, where Rohit, Pant and the likes will mark their return from a short break after the England tour.