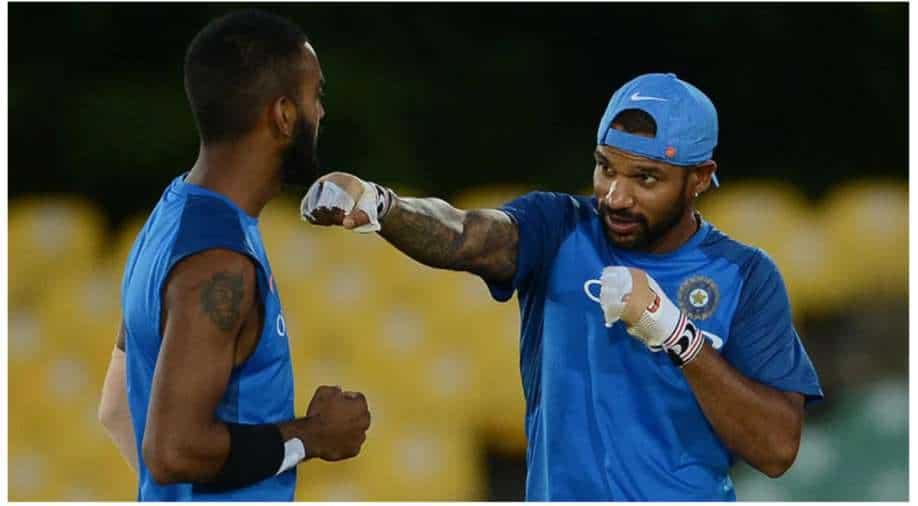 Ahead of India’s departure for their tour of Zimbabwe, the Board of Control for Cricket in India (BCCI) announced that KL Rahul will also be part of the trip to the African nation. Rahul, who last played an international match in early 2022, has recovered from sports hernia surgery and Covid-19 and has also been named the captain, replacing Shikhar Dhawan.

This decision hasn’t impressed many former Indian cricketers. Aakash Chopra, the former Indian opener-turned-commentator-cum-expert, has now joined the bandwagon and feels that the change in leadership could have been avoided.

“If it was in my hands, I would have avoided that. He (Rahul) was originally not named in the squad for Zimbabwe series,” Aakash Chopra said on his YouTube channel.

“I understand he is the vice-captain for the Asia Cup but there is another truth, that currently there are 8-10 captains in the team. Rishabh Pant is captain, Hardik Pandya is captain, and I do not think Suryakumar is far away from captaincy. Rohit Sharma is the captain, Virat Kohli has been the captain before. It was not important, this thing could have been avoided,” Chopra further opined.

Dhawan had led Rohit Sharma-less India during the three ODIs versus West Indies, in the Caribbean island, whereas Rahul was then out of action after contracting Covid-19 infection. It will be interesting to see how Rahul performs as captain and batter in the Zimbabwe tour ahead of the Asia Cup and 2022 T20 World Cup, in Australia.

The Zimbabwe ODIs kicks off on August 18.