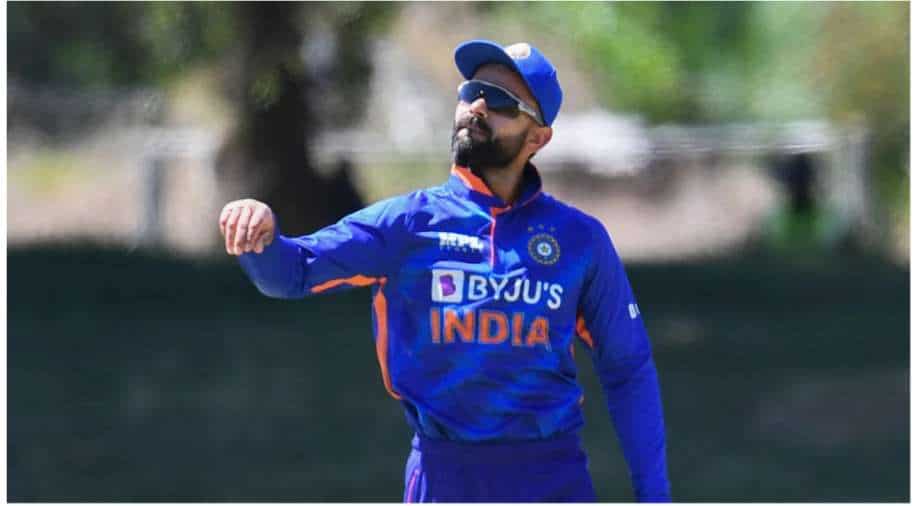 Virat Kohli’s form remains a big topic of discussion. The former Indian captain was rested for India’s white-ball tour of West Indies and will now make a return to the 22-yard cricket strip during the forthcoming Asia Cup, to kick off in August 27 in the UAE.

Ahead of the Asia Cup, former Pakistan spinner Danish Kaneria has made a bold claim. Kaneria feels a struggling Kohli will be able to move past his poor form and revive his career courtesy of the Asian championship, which will be played in the shortest format (for the second-time in tournament-history).

“The Asia Cup will change Virat Kohli’s career. The tournament is crucial for him to prolong his career and I feel he will come good. However, many former cricketers have said that Kohli is just heavy baggage on the team if he doesn’t score runs. So he needs to think carefully about how he can make a comeback. This is because there are other dynamic batters like Iyer, Samson and Gill waiting in the wings,” Kaneria shared his views on his YouTube channel.

The tainted spinner also suggested the batting slot for the star Indian batter. “Rohit Sharma and KL Rahul will open. But I would put Suryakumar Yadav at No. 3 and then followed by Kohli. Kohli will need some time to settle-in and play carefully so I think he should bat at No.4,” Kaneria added.

Kohli, with 3308 runs from 99 T20I matches, will also be playing his 100th game in the format when India start their campaign in the tournament. Men in Blue will face Babar Azam’s Pakistan in their tournament-opener on August 28.