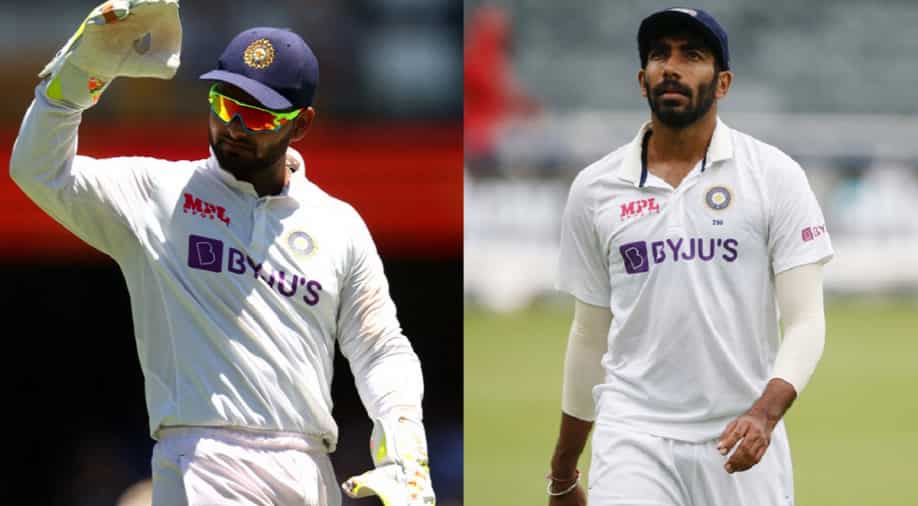 Ahead of the start of the practice match, Leicestershire have confirmed four Indian players will be turning up for them against India in the warm-up encounter. Wicket-keeper batter Rishabh Pant, fast bowlers Jasprit Bumrah, Prasidh Krishna and veteran batter Cheteshwar Pujara are the Indian players who will be playing for Leicestershire in the warm-up game against India.

Sam Evans will lead the Leicestershire county team against Rohit Sharma’s India in the four-day match which will be a perfect warm-up for the Indian team ahead of the big clash against England in Edgbaston. Both India and Leicestershire will have 13 player each in their team for the warm-up game.

“LCCC, BCCI, and the ECB have all agreed to allow the four players from the visiting camp to be part of the Running Foxes side, in order to allow all members of the traveling party to participate in the fixture (subject to fitness),” Leicestershire said in a statement.

“The match will be played with 13 players per side to provide further flexibility and help manage bowling workloads,” the county club added.

Leicestershire also confirmed that senior Indian spinner R Ashwin will not be part of the warm-up match between the two sides. Ashwin has missed his flight to England last week after testing positive for COVID-19. While he has recovered and is expected to join the rest of the squad soon, he will not be fit in time for the practice match.

India are also without their opening batter and vice-captain KL Rahul, who will miss the England Test due to a groin injury. In his absence, skipper Rohit is likely to open the innings with Shubman Gill. The likes of Rohit, Kohli, Gill and Pujara will all be hoping to get some runs behind their back in the warm-up match ahead of the Edgbaston Test against England.