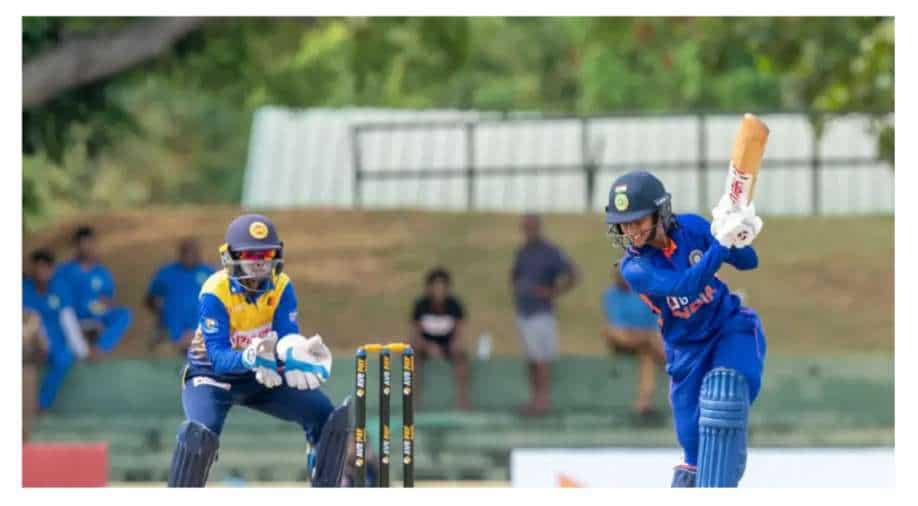 In the first T20I, Harmanpreet & Co. opted to bat first on a tricky surface. Despite losing Smriti Mandhana for 1, Shefali Verma provided some kind of a start for the visitors for a run-a-ball 31. From thereon, the onus fell on skipper Harman who contributed with a 20-ball 22. However, Jemimah Rodrigues — on a comeback trail — impressed the most as she was India’s highest run-scorer (27-ball 36) whereas the likes of wicketkeeper Richa Ghosh, Deepti Sharma and fast-bowling all-rounder Pooja Vastrakar chipped in with handy runs down the order as India posted 138 for 6 in their full quota of overs.

In reply, Sri Lanka kept on losing wickets at regular intervals as their top order failed to seize the momentum. Kavisha Dilhari was the top-scorer of the match, returning with a 49-ball 47, however, none of the Lankan batter looked settled and, hence, struck at below 100. Only Ama Kanchana and Anushka Sanjeewani struck at slightly over 100 when the run-chase had already gone out of hand.

After the win, Player-of-the-Match Jemimah said at the post-match presentation, “The pitches are similar to back home in Mumbai and I just applied myself, played my natural game. I love this country and it is a privilege for us to come and play some cricket here. Lot of support from the crowd and Sri Lankan cricket board as well.”

Harmanpreet-led India will face the hosts in the second and penultimate T20I on Saturday (June 25) at the same venue with an aim to win the series.