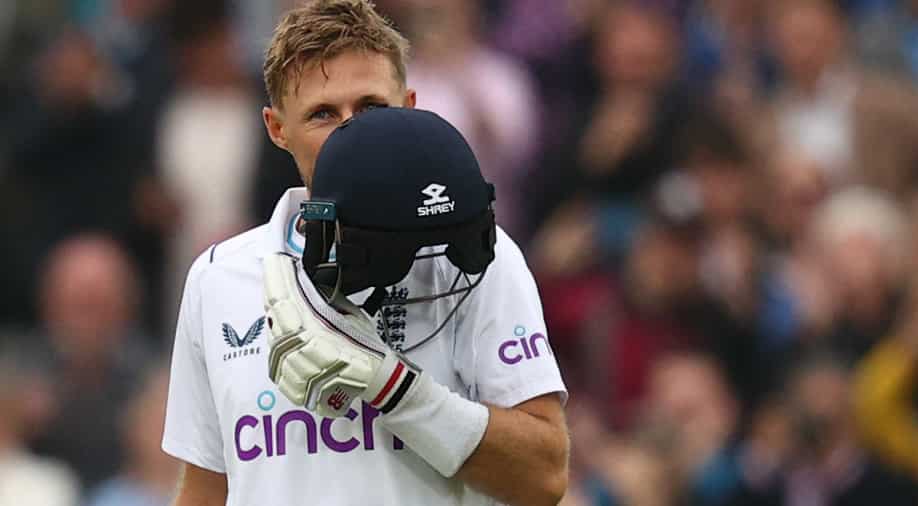 Joe Root has been enjoying a purple patch with the willow in the ongoing Test series between England and New Zealand. He has been England’s top run-getter so far in the series and will be looking to continue his fine form when the two sides lock horns with each other in the third and final Test at the Headingley in Leeds which gets underway from Thursday (June 23).

England have already clinched the three-match series 2-0 with back-to-back wins in the first two Test matches. They will be now hoping to go for a clean sweep in the third Test while New Zealand will be aiming to avoid a complete whitewash. The spotlight will once again be on Root, who has been in brilliant touch for the hosts.

Root is on the verge of surpassing Steve Smith and Virat Kohli in an elite list as the two teams gear up for the final third Test of the series. With 27 centuries in Test cricket so far, Root is currently at the 17th spot on the list of batters with most Test hundreds and will need another hundred to go past Kohli and Smith, who are tied with him at the 17th spot.

Along with Kohli and Smith, the likes of South Africa legend Graeme Smith and Australian great Allan Border are also at the 17th spot with 27 centuries to their name. While Kohli and Smith have not scored a hundred in the longest format since the resumption of cricket post COVID-19 in 2020, Root has been in sublime form and has been shattering records one after another.

Root has already scored ten centuries in Test cricket since 2021 and has been unstoppable in the whites for England. He has so far scored centuries in both the Test matches against New Zealand in the ongoing series and will be looking to complete a hat-trick of centuries in the final third Test starting from Thursday (June 23).