Skip to content
HomeSportsKane Williamson should give up Test captaincy to prolong his career, says former New Zealand pacer 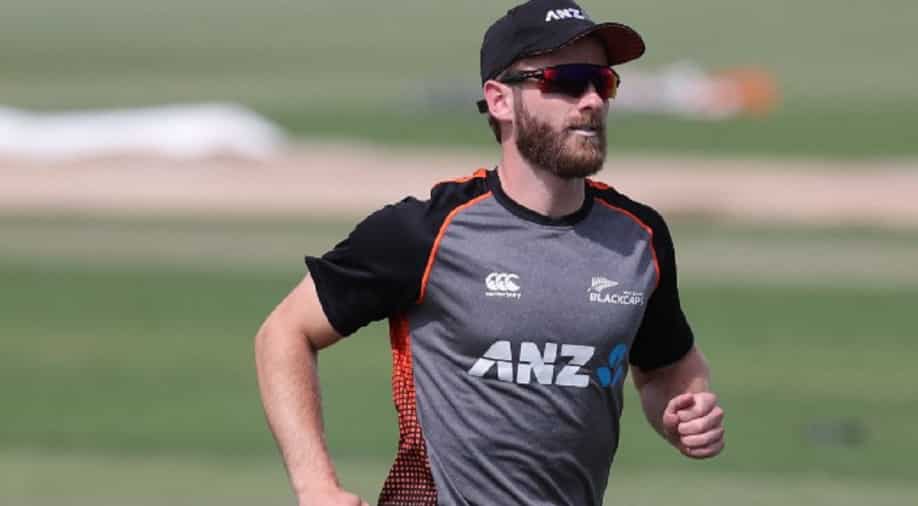 Former New Zealand pacer Simon Doull has made a bold suggestion to Kane Williamson, urging him to step down as Test captain of the Kiwis to prolong his career. Williamson has not been in the best of forms with the bat recently and has led New Zealand in just two Test matches since the World Test Championship (WTC) final against India last year. Doull wants Williamson to get rid of the extra burden off his shoulders and focus on his batting in the longest format.

Williamson has been one of the best batters to have played for New Zealand and has been leading the side across all three formats since 2016. However, his recent dip in form has raised questions over his longevity as captain of the Test team. While Doull hailed Williamson as one of the best to have played for New Zealand, he suggested he leave Test captaincy.

“I just don’t know about the longevity of Kane Williamson the captain,” Doull told The Guardian ahead of the third Test between England and New Zealand at Headingley, Leeds.

Williamson is currently leading New Zealand in their ongoing three-match Test series against England. The Kiwis have already lost the series after back-to-back defeats in the first two matches at the Lord’s and Trent Bridge. Doull believes Williamson should give up captaincy after the third Test and lead New Zealand in just ODIs and T20Is.

“He’s never been a lover of doing the media he’s just not that guy he’s a real cricket guy, he loves the game, studies the game. I just don’t know that he can sustain all three formats. I would rather he was just New Zealand’s one-day and T20 captain,” said the former New Zealand fast bowler.

Doull also backed Tom Latham to be Williamson’s successor as the next Test captain of the Black Caps and said it was the easiest time for Williamson to let the transition happen.

“When you’ve got a really worthy replacement, and Tom Latham is. I think that is the easiest time to transition and walk away from it. New Zealand don’t play another Test until the autumn [after Headingley], so it is not a bad time after the Leeds Test to do it,” said Doull.

Williamson has so far led New Zealand in a total of 39 Test matches as captain and has a terrific record with 22 wins and just 9 losses. He is the second-most successful Test captain for the Kiwis after the legendary Stephen Fleming. Under Williamson, New Zealand had won the inaugural edition of the World Test Championship after beating India in the final last year.