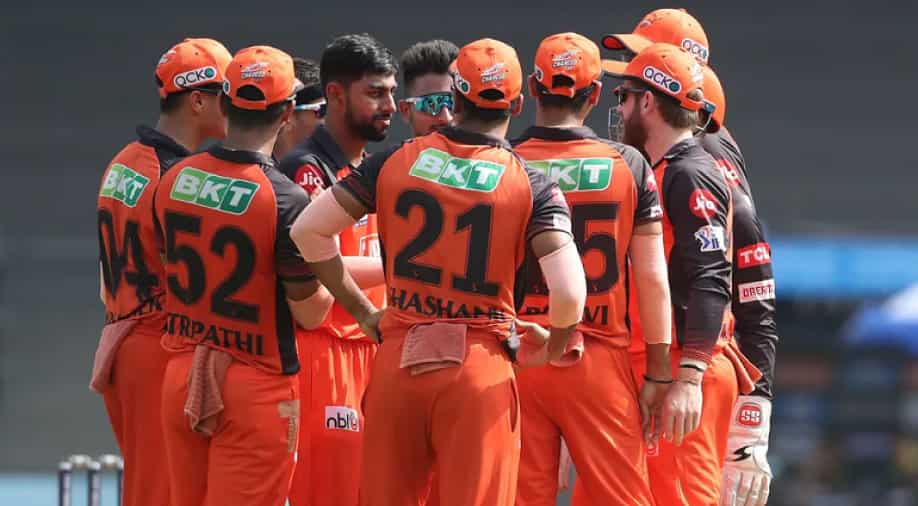 Both Sunrisers Hyderabad (SRH) and Kolkata Knight Riders (KKR) will look to keep their playoffs hopes alive when they take on each other at the MCA Stadium in Pune on Saturday (May 14). While SRH still have a healthy chance of making it to the playoffs with 10 points from 11 matches, KKR’s chances are slim as they have as many points in 12 matches so far this season.

SRH had started their campaign with back-to-back losses in their first two games before notching up five wins on the trot. The Kane Williamson-led side appeared one of the favourites to make it to the playoffs, however, their campaign has since gone downhill with four consecutive defeats in the last four matches.

While their pacers, including the likes of Umran Malik, Marco Jansen and others have been taken to the cleaners, the batting line-up has also struggled in the last few games. Captain Williamson himself is yet to hit a purple patch while the likes of Rahul Tripathi and Aiden Markram also need to be consistent with the willow.

KKR, on the other hand, too have plenty of issues to deal with as they stand on the verge of becoming the third team to be knocked out from the playoffs race this season. While they are yet to find a settled playing XI, the news of their head coach Brendon McCullum stepping down to take over as England’s Test coach has come at the wrong time for them.

Australian pacer Pat Cummins has also travelled back home due to a hip issue which is a big blow for the Shreyas Iyer-led side considering his all-round abilities. KKR will, however, hope to keep the issues aside and edge past Sunrisers at the MCA Stadium on Saturday.

Kolkata Knight Riders (KKR) hold a massive edge over Sunrisers Hyderabad (SRH) when it comes to the head-to-head record between the two sides. KKR have 14 wins compared to SRH’s 8 in 22 meetings between the two teams. KKR skipper Iyer has struggled against senior SRH pacer Bhuvneshwar Kumar. Iyer has scored only 44 runs in 49 balls against Bhuvneshwar and has been dismissed thrice.

SRH pacer Umran Malik’s struggles have been left exposed in the IPL ever since his memorable fifer against Gujarat Titans. Malik has gone wicket-less since then and has conceded 125 runs in the last three matches without taking a wicket.

Both Sunrisers Hyderabad and Kolkata Knight Riders are in a must-win situation heading into the game. However, Williamson & Co. will be hungry for a turnaround having lost four in a row. SRH are expected to come out on top against KKR on Saturday.