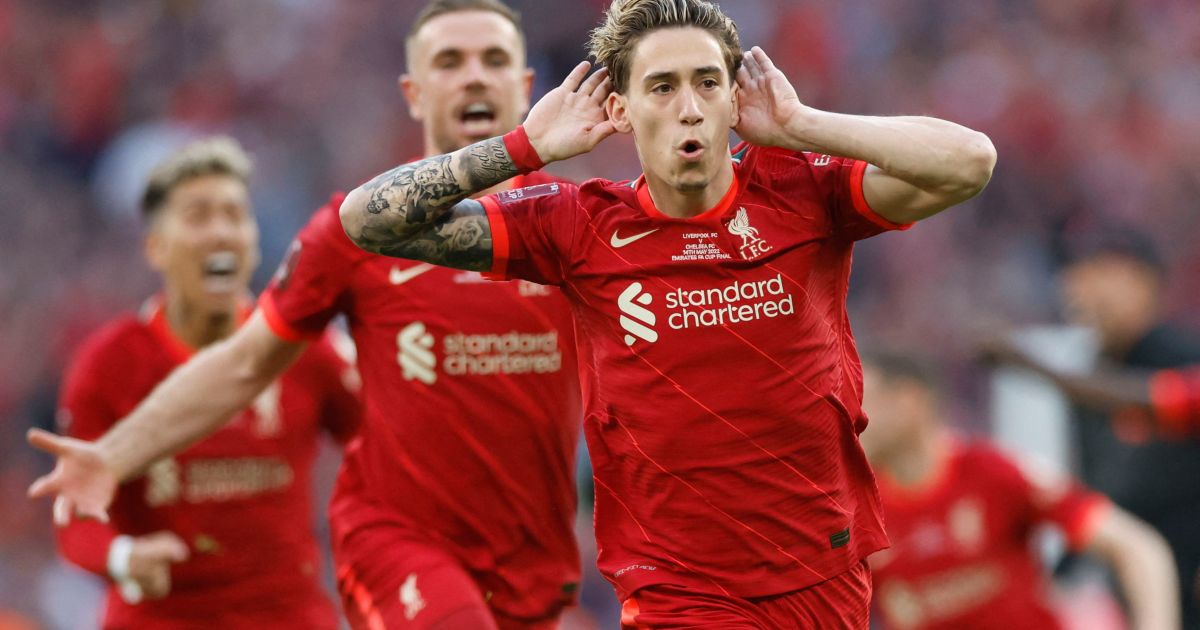 Liverpool has won FA Cup after defeating Chelsea 6-5 in the penalty shoot-out following a goalless draw after extra time.

Liverpool has won FA Cup after defeating Chelsea 6-5 in the penalty shoot-out following a goalless draw after extra time at the Wembley Stadium in London, United Kingdom.

Just 76 days after the Reds edged past Thomas Tuchel’s men on penalties following a scoreless League Cup final, Wembley witnessed another gripping clash between these sides that went down to the wire.

Now, Liverpool has the eighth FA Cup it has been waiting 16 years to win.

The game was more tense than turgid, just like in the League Cup final in February, and nothing could split them after 90 minutes and extra time finished goalless again.

One chance did come early for Liverpool, with Chelsea goalkeeper Edouard Mendy saving from Luis Díaz. Then came Christian Pulisic’s shot that crept wide on a frustrating afternoon for the Chelsea man.

The first half was punctuated by injury delays for Liverpool players. Alisson had to be treated after his shin took a knock while blocking Marcos Alonso’s shot.

The goalkeeper recovered but it was not long before Mohamed Salah went down. The forward could not continue due to a sore groin, but he was able to walk off unaided when being replaced by Diogo Jota in the 33rd minute.

Liverpool missed the threat of the Premier League’s top scorer. Chelsea missed their chances to exploit that.

A blistering start to the second half by Chelsea saw Marcos Alonso shoot wide and send a free-kick onto the crossbar around Pulisic’s effort being repelled by Alisson’s diving save.

A late flurry of Liverpool attempts could not prevent the game going into extra time with the post hit by Díaz from a tight angle and Andy Robertson from close range.

The only previous goalless showpiece through extra time at Wembley was in 2005 when Arsenal won one of its record 14 titles.

In the shoot-out, the Reds were helped by Chelsea midfielder Mason Mason’s penalty being saved before Konstantinos Tsimikas clinched the win with his first-ever goal for the club.

In two weeks, Liverpool will be hoping to collect another trophy by beating Real Madrid in the Champions League final.

Before then, Klopp has to hope Manchester City slips up in the final two rounds of the English Premier League and Liverpool takes advantage to regain that trophy.

“That is part of the ‘mentality monsters’ as well, going to extra time and keeping the high level, performing well,” Liverpool goalkeeper Alisson said.

“It gives us even more confidence to keep on going for the Premier League and also the Champions League final. This is a fantastic moment and now we just need to enjoy it.”