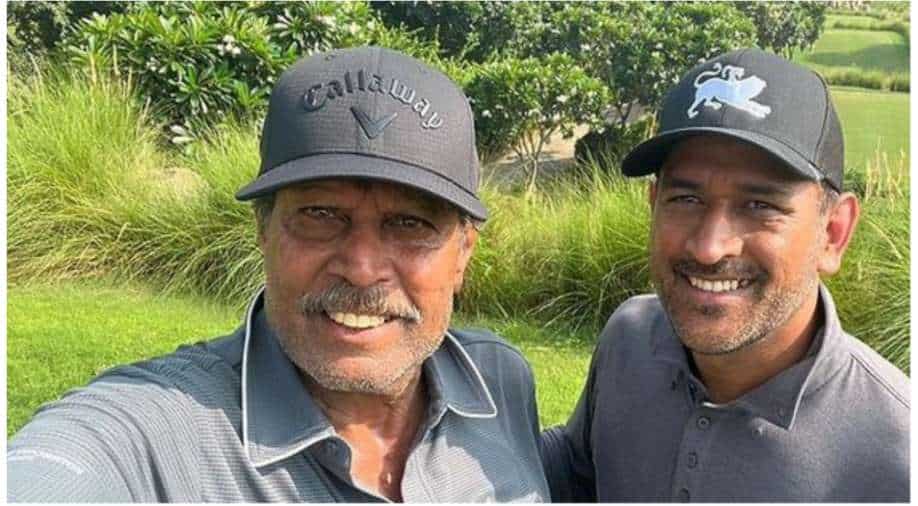 We are delighted to welcome MS Dhoni at our golf tournament, Kapil Dev – Grant Thornton Invitational 2022.

A video has now gone viral on social media platforms where Dhoni his trying his hand at the game. Here’s the clip of the wicketkeeper-batter hitting it big with a golf stick:

During the US Open 2022 edition, which ended on September 11, Dhoni and Kapil were spotted enjoying the men’s quarter-final clash between eventual winner Carlos Alcaraz and Jannik Sinner at the iconic Arthur Ashe Stadium in New York.

While the 1983 World Cup-winning captain Kapil remains vocal on various aspects of the game in the modern era, Dhoni will next be seen on the 22-yard cricket strip during IPL 2023, where he will lead the Chennai Super Kings (CSK). It is expected to be his swansong tournament from the game.