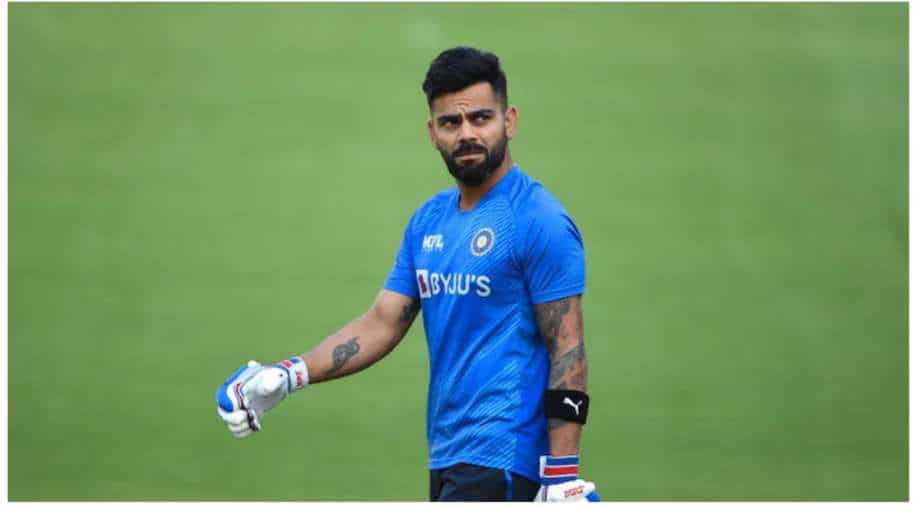 Indian cricket fans continue to be concerned for Virat Kohli as his form remains below par. The star India batter didn’t touch the 50-run mark even once during the England tour whereas his century-drought continues since late 2019, in the pre-Covid era.

Despite no century for nearly three years, Kohli has still contributed for India with many vital knocks. However, the runs have dried down considerably from his willow of late. Even in IPL 2022, he struggled for his 341 runs, which came at a below-par strike rate of 115.98. While Kohli isn’t part of India’s ongoing white-ball tour of West Indies, being rested, talks on his form and calls for his omission from the white-ball setup continue to make the headlines.

Recently, India and Chennai Super Kings (CSK) veteran opener Robin Uthappa backed Kohli and asked one and all to give him some space amid form concerns. “When he (Virat Kohli) was scoring runs, when he was hitting hundred after hundred, nobody said he should play like this or that. Now, I don’t think we have any right to tell him how to play. He has scored 70 hundreds thanks to his own abilities and he will score another 30 or 35 also on his own abilities,” Uthappa said while speaking on ShareChat’s Audio Chatroom session.

“We need to just leave him alone and let him play cricket. He knows what works best for him and I believe once he acknowledges his problem, he will be able to sort it out on his own. All we need to do is give him space to be himself,” he mentioned.

Uthappa also opined on Kohli being rested for the WI tour, despite his poor run of form. In this regard, the 36-year-old T20 World Cup winner added, “If he feels it is fit for him to take a break, then he can take a break. If he feels he has to play a certain series or tournament, allow him to play. Don’t bring his spot into question. He is a match-winner, one of the proven match-winners and he is the best in the world. We have no right and authority or no ground to stand on and question his ability to win matches or question his position in our team.”