Skip to content
HomeSports‘Pains me to see such a big player…..’: Kapil Dev opines on superstar Virat Kohli’s century drought 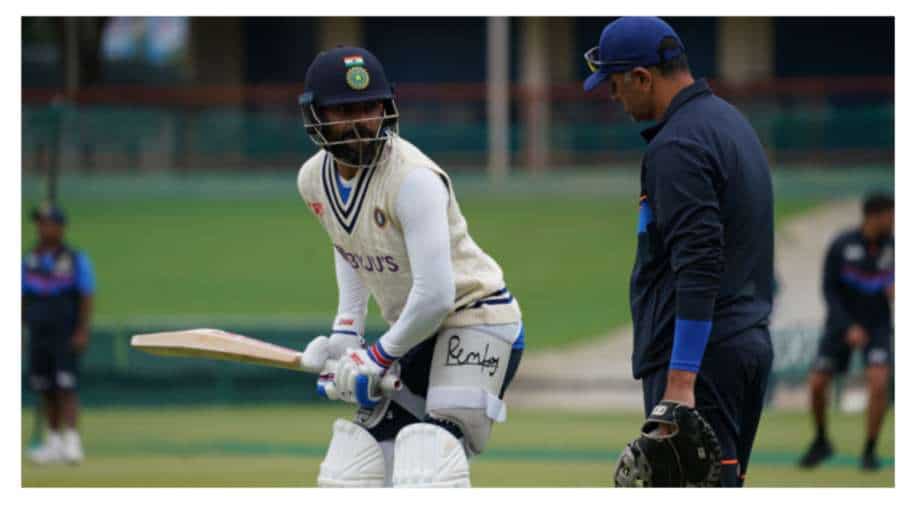 Virat Kohli’s century drought remains a cause of concern for ardent Indian cricket fans as well as the team management. The last time Kohli scored an international ton was in late 2019, when Covid-19 pandemic had not come into effect and when he was Team India’s all-format skipper.

Since then, the 33-year-old Kohli has struggled to deliver as per his usual standards. Though the former Indian captain has scored runs, especially in the white-ball formats, he has looked a pale shadow of himself of late. Even in IPL 2022, he returned with 341 runs with only two fifty-plus scores and a strike rate of 115.99. His last IPL hundred also came in the 2019 edition.

Thus, many former cricketers have opined on Kohli’s indifferent run. In this regard, India’s 1983 World Cup-winning captain Kapil Dev joined the bandwagon and shared his take on Kohli’s prolonged lean patch. “It pains me to see such a big player go through such a long gap (with regards to a century). He is like a hero to us. We never thought we would witness a player whom we could compare to Rahul Dravid, Sachin Tendulkar, Sunil Gavaskar, or Virender Sehwag. But then they came, and forced us to compare, and now since he hasn’t for the last two years, it is bothering me and all of us,” Kapil said.

Kapil further added that he has a right to comment or question a player’s performance if it is not upto the mark at the highest level. “I haven’t played cricket as much as Virat Kohli. But sometimes you may not have played enough cricket, but you can look to figure things out. Either that, or we just can not criticise such great players. We have played cricket and we understand the game, and after that, they have to improve their thought process, not ours. If you prove us wrong, we will like it. If you don’t score runs, we feel there is some fault. We just see one thing, and that’s your performance. And if the performance is not there, don’t expect people to stay quiet. Your bat and your performance should speak, nothing else,” he further mentioned.

Kohli is gearing up for India’s fifth and final Test versus England, in Edgbaston, which will get underway on July 01. India have a chance of creating history by winning their first-ever red-ball series on English soil since 2007 if they beat Ben Stokes & Co., or even ensure a draw, in the rescheduled Test. The fixture is a part of the five-match Test series between India and England from last year, which was left incomplete after the first four games due to Covid-19 crisis in the visitors’ camp. At that time, Inda had an unassailable 2-1 lead over the hosts and, hence, will be eager to go for the kill this time around in the series decider.