Skip to content
HomeSportsPrize money for T20 World Cup: Full list out! Winner to walk away with a WHOPPING sum 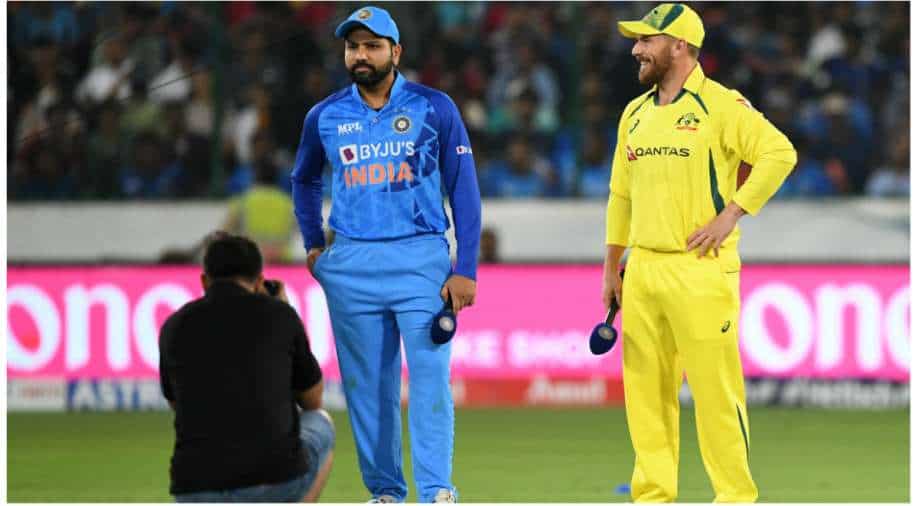 The men’s T20 World Cup is set to get underway in Australia from mid-October. All the major teams are in the final stages of their preparations whereas the lowly-ranked sides will lock horns in the qualifiers, which starts on October 16, before the main draw of the showpiece event — commencing a six days later.

On Friday (September 30), the International Cricket Council (ICC) announced the prize money for the upcoming edition of the T20 WC. The winning team is set to walk away with a staggering sum of INR $1.6 million whereas the runners-up will attain half the amount, i.e. $8, 00, 000.

Meanwhile, the losing semi-finalists will get $400,000 each from the $5.6 million total prize pool. Here’s the full list:

ALSO READ | EXPLAINED! What is back stress fracture as Jasprit Bumrah likely to be ruled out of T20 World Cup

Many experts and former cricketers have shared their predictions for the forthcoming ICC event. India, Australia, Pakistan, South Africa and England are one of the strongest sides but one cannot write off the other teams as the shortest format has enough ebbs and flows and, hence, any team can get the better of the other on a given day.

Talking about Team India’s preparations, Rohit Sharma & Co. have been on a winning spree in the format in the ongoing calendar year. Barring a disappointing run in Asia Cup 2022 edition, Men in Blue have done very well and will enter the tournament as a strong contender.

Rohit-starrer India failed to get past the Super 12 round in last year’s edition, however, will be eager to go the distance this time around and win the trophy for the second time, after the 2007 edition.