Skip to content
HomeSportsRavindra Jadeja might not be with CSK in IPL 2023, says ex-Indian opener amid rift rumours 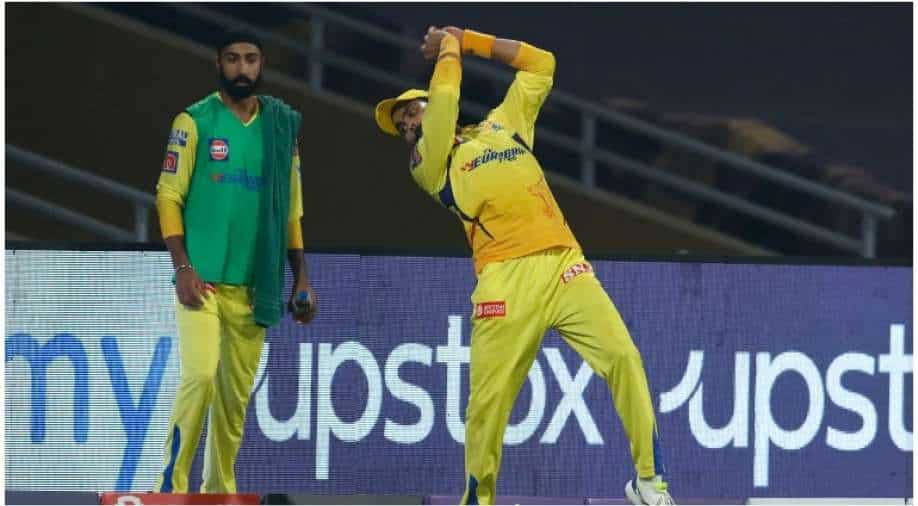 Ravindra Jadeja has had a torrid time in IPL 2022. Just before the start of the season, he was reawarded with the captaincy of Chennai Super Kings (CSK) as MS Dhoni decided to step down from the post. Nonetheless, the star CSK all-rounder’s captaincy stint was short-lived as he himself resigned from the position after eight games, leading the defending champions to a win in only two fixtures.

Apart from his captaincy, Jadeja’s run with both bat and ball remained below-par before he requested Dhoni to take back the leadership role. Playing freely as a player, the 33-year-old soon got injured (rib injury) during CSK’s clash with Royal Challengers Bangalore (RCB) and was been ruled out of IPL 15. Ever since he relinquished captaincy, many believe all wasn’t well between the CSK team management and Jadeja (although CSK CEO Kasi Viswanathan has denied all such reports). Now, former Indian opener Aakash Chopra believes this might have been the last season for Jadeja in yellow jersey.

ALSO READ | Ravindra Jadeja to miss the remainder of IPL 2022 due to injury, confirm CSK

“Jaddu (Jadeja) won’t be there for this match. But I am getting a thought that maybe he won’t even be there next year. This happens in the Chennai camp that you don’t exactly know what has happened to the player when he is injured or gets dropped. A similar thing happened to Suresh Raina in 2021. After some games, they suddenly left him out,” said Chopra in a video on his YouTube channel.

Jadeja’s IPL 2022 ended with woeful numbers with both bat and ball. He only managed as many as five scalps and struck at a poor 118.36 with the bat.