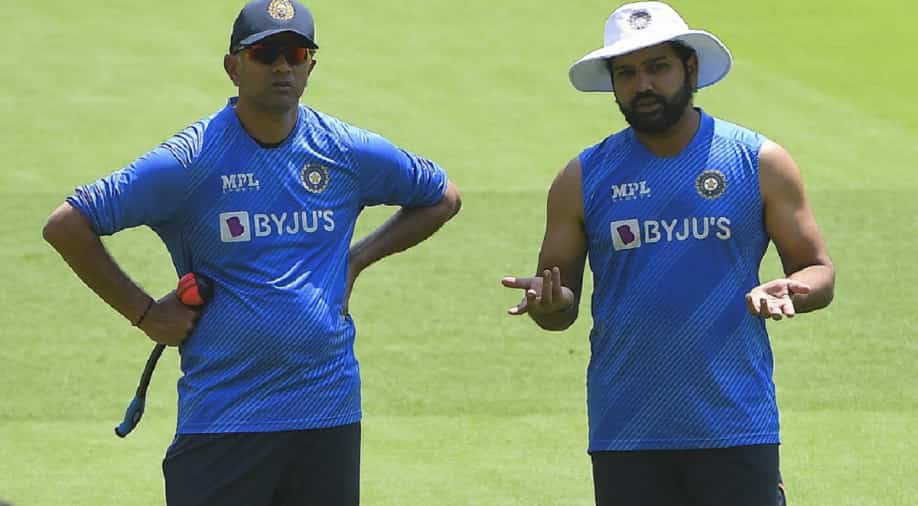 A number of Indian players had blamed the lack of proper rest and the cramped schedule after India’s disappointing exit from the T20 World Cup in the UAE last year. India had failed to make it to the knockout stages as they bowed out of the tournament from the group stage after a terrible show.

Following the team’s exit, the debate surrounding the workload management of the players intensified as many complained of being burnt out. India have since undergone a massive transformation with Rahul Dravid at the helm of affairs and Rohit Sharma replacing Virat Kohli as the team’s captain in all three formats.

While India have changed their playing approach to an extent in white-ball cricket, the team management has also focused on ensuring better workload management and regular rotation of players ahead of the T20 World Cup in Australia this year.

Also Read: Kohli has never been a great T20 player, he can’t be like Rohit or Suryakumar, says ex-Pakistan captain

A number of players have led India so far this year while several youngsters have also made their debuts for the team. While many have been left baffled by the constant changes in India’s squad and leadership, it has now emerged that it was all pre-planned on Dravid and Rohit’s part.

As per a report in the Times of India, Rohit and Rahul had pre-planned the rotation of key players and their workload management keeping the T20 World Cup 2022 in mind. A source revealed the captain and head coach held a meeting with the team’s strength and conditioning coach and physios to hand them a list of players they wanted in the best possible shape for the T20 World Cup.

“The captain and coach had sat down with the strength and conditioning coach and the physios in February. They had marked the entire year’s schedule. Rohit and Dravid had given them a pool of players. The support staff was told to ensure those players are available and in the best shape for theT20 World Cup. Thus, each series was marked for the players to play in,” a source was quoted as saying by the Times of India.

The source further revealed that it was decided that any player who feels he is about to hit the threshold would be provided rest immediately to ensure it doesn’t result in burnout. It probably explains why the likes of Virat Kohli, Jasprit Bumrah, Mohammad Shami and skipper Rohit himself have had plenty of rest so far this year.

“It has been decided that if the trainers and physios feel a player is about to hit his threshold, he will be rested straightaway. If any player reveals any discomfort, the team management is willing to rest him at that very point. It’s better to err on the side of caution,” the source added.