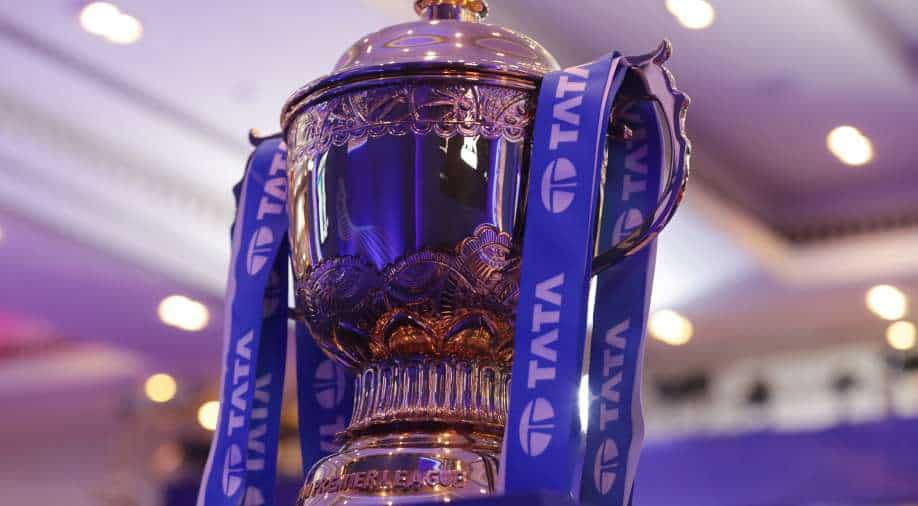 Harshal Patel was a major buy for Royal Challengers Bangalore in the Indian Premier League (IPL) 2022 mega auction after a stellar performance last year. Patel was the top wicket-taker in the 2021 edition of the tournament and that fetched him a massive price tag of INR 102.5 million. However, the youngster has been having an average outing this year with 18 wickets from 14 encounters.

Patel was in superb form on Friday as he took four wickets against Punjab Kings and that earned him a lot of praise from legendary Indian cricket team batsman Sachin Tendulkar. The Master Blaster called Patel one of the best bowlers in the country at the death and praised him for somewhat restricting PBKS as Liam Livingstone and Jonny Bairstow took the RCB bowlers to the cleaners.

“The only reason Punjab could score 209 and not more was because of Harshal Patel. His bowling is improving day by day and he is able to disguise his variations well. He is one of our leading bowlers in the country at the death. When batters are looking to accelerate, Harshal is a top bet,” Tendulkar said on his YouTube channel while discussing the encounter between RCB and PBKS.

RCB were defeated by PBKS despite Patel’s heroics with the ball as Livingstone and Bairstow helped the Mayank Agarwal-led side to a total of 209/9 and in response, Du Plessis & Co fell well short of the target with Kagiso Rabada taking three wickets for the Punjab Kings franchise.