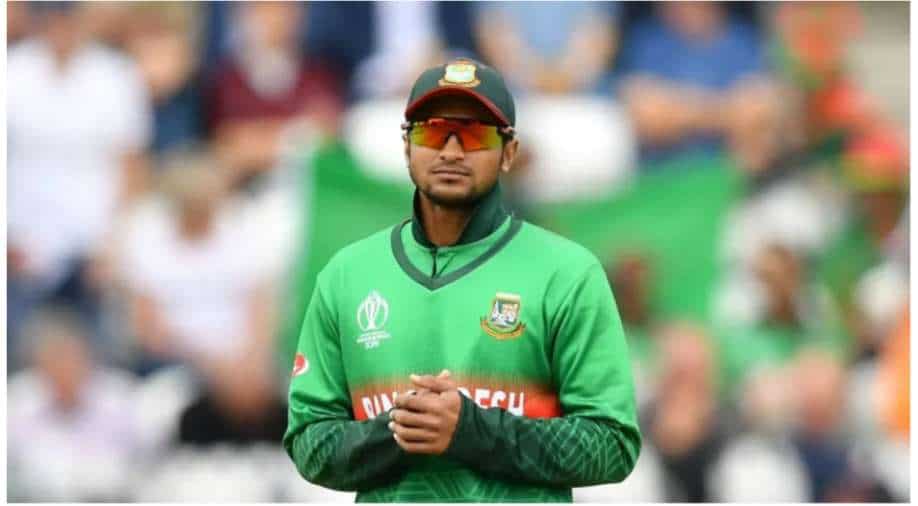 All-rounder Shakib Al Hasan has been named as the Bangladesh captain for the upcoming Asia Cup and T20 World Cup. The BCB also announced a 17-member squad for the Asia Cup, which will be played in the UAE from August 27. The Asia Cup 15th edition of the tournament will be played in the UAE between six teams (main event). Defending champions India are also the most successful team, having won the trophy seven times. While the last edition of the tournament was held in an ODI format, this edition will feature the T20 format.

The six teams are divided into two groups with India, Pakistan and a qualifying team in Group A; and Sri Lanka, Bangladesh and Afghanistan forming Group B. Each team plays the other once in the group stage with the top two teams from each group advancing to the Super 4 round. The top 2 teams from Super 4 will qualify for the final. Shakib will not only lead Bangladesh in the upcoming Asia Cup but also the Tri-Nation T20 series involving Pakistan and hosts New Zealand in October followed by the T20 World Cup 2022 in Australia.