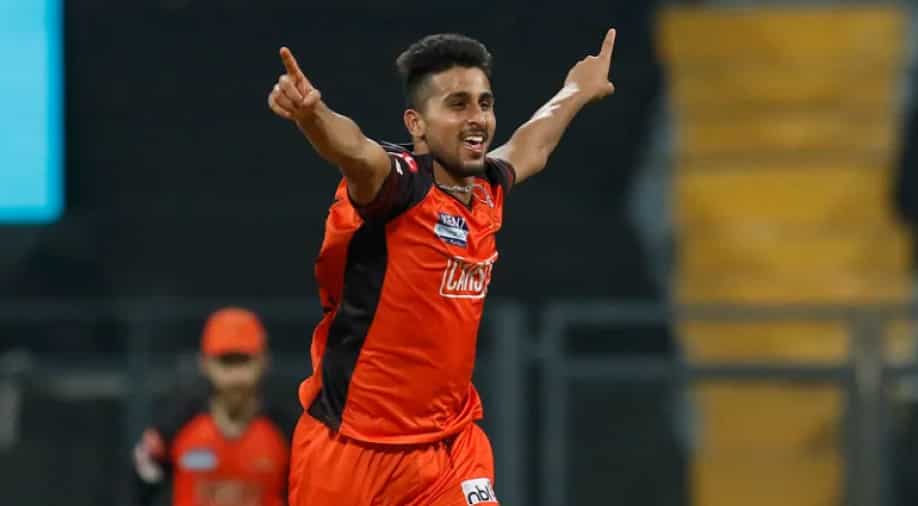 It has been a season to remember for young fast bowler Umran Malik who has impressed everyone with his express pace in the ongoing Indian Premier League (IPL) 2022. The youngster has earned praises from experts and spectators alike for his bowling and former Pakistan speedster Shoaib Akhtar believes Malik can be the one to beat his record of bowling the fastest delivery in world cricket. Akhtar holds the record with 161.3 kmph against England in the 2003 ICC World Cup.

“For the first time I have seen someone who is bowling 150kmph + consistently and I will be happy if he (Umran) breaks my record (of fastest delivery). Tode, jarur tode, and bagiar apne ko tode huae tode, (break, definitely break, but not yourself). I want to see his long career. Only a few days back, someone was saying to me that it has been 20 years and your record is still not broken. But I believe records are meant to be broken and I will be happy if he (Umran) does that,” he told Sportskeeda.

“I want to see him on the world stage because that is where he belongs to. I definitely want him to keep this 100mph mark in his mind and join that special club,” he added.

Malik has been bowling over the 150 kmph mark regularly and his fastest delivery came against Delhi Capitals as he bowled a 157 kmph delivery against Rovman Powell. Malik is currently in contention for a spot in the India squad for the upcoming white ball series against South Africa.