Triple Crown winners in 2022, and off the back of a historic Test series win in New Zealand, can Andy Farrell’s Ireland kick on to clinch the Six Nations?

Five years on from a Grand Slam success, Ireland are perhaps in the best shape they have been since that 2018 triumph, coming off the back of a 2022 in which they secured a Six Nations Triple Crown, a monumental series win over the All Blacks, and autumn victories over South Africa, Fiji and Australia.

Farrell’s charges ultimately lost out on the Six Nations title to France last year, with Round Two seeing an entertaining game in Paris that could have gone either way, but won by Les Bleus.

In 2023, Ireland host France and England in Dublin, however, and will quietly have sights set on a Grand Slam. Here’s everything you need to know ahead of Ireland’s opening fixture with Wales in Cardiff…

Since last year’s Six Nations, Ireland have risen to No 1 in the world rugby rankings.

Creating history by beating the All Blacks on New Zealand soil for the first time and following that up with a win a week later to clinch the series 2-1, saw them take the No 1 spot on July 18. It’s a position they have not given up since as an unbeaten November saw them finish with three wins, two of which came vs the Springboks and the Wallabies. 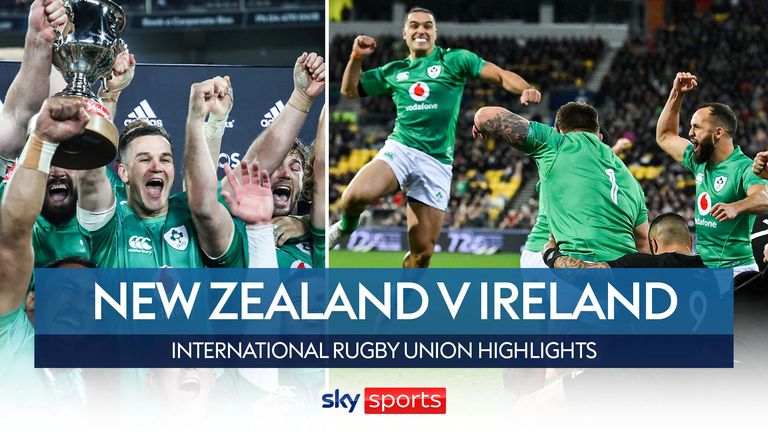 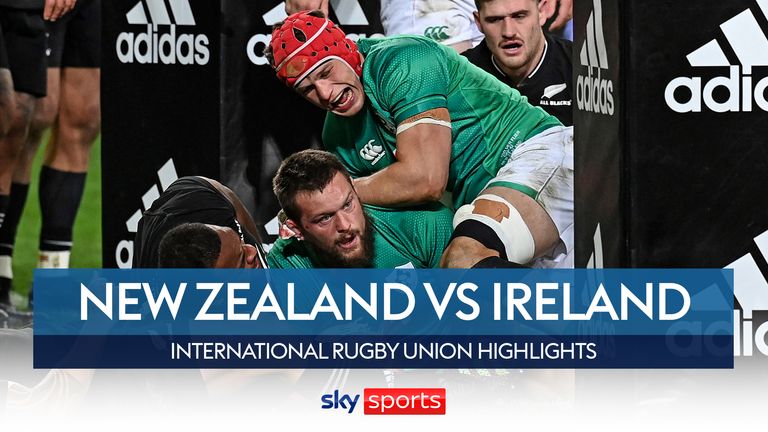 In all, Ireland lost just twice throughout 2022, at the Stade de France by six points in a real ding-dong Six Nations affair, and their opening Test in New Zealand.

Hooker Dan Sheehan has grown as a force over the last 12 months, with Ronan Kelleher regularly out injured, while lock Tadhg Beirne has been in inspired form, and really grown into someone who cannot be dropped.

Openside Josh van der Flier was also named World Player of the Year for 2022 after a prolonged period of stellar performances.

The autumn Test window of 2022 saw Munster out-half Jack Crowley start against Australia, with some touting him as the long-term replacement for Sexton.

Farrell’s squad for the Six Nations then sprung a surprise when Joey Carbery was left out entirely, leaving Sexton, Crowley and Leinster’s Ross Byrne as the fly-half options. Ulster second row Kieran Treadwell was another surprise omission.

Byrne’s provincial colleague Jamie Osborne, who plays at centre, was the only uncapped player named in the panel.

Ireland are playing some inspired, fluid, attacking rugby under Farrell, and have picked up some sensational victories in doing so.

Joe Schmidt may have landed three Six Nations titles during his time in charge of Ireland, but the brand of rugby played was nothing to touch the sort of performances Ireland have managed over the last 15 months or so.

Their displays in New Zealand are widely regarded as the best in the history of Irish rugby, with their speed of ruck ball, passing and attacking shape superb.

They have a brilliant and varied forward pack, one that has become a fantastic mauling unit both offensively and defensively. Their half-backs have been impossible to contain while their midfield and backs have been right at the top of their game.

Ireland have been consistently good too, and the real challenge now is to sustain this.

The wrist injury which keeps centre Robbie Henshaw out of the squad is a big negative, while the fact that key men Sexton (calf/cheekbone) and tighthead Tadhg Furlong (ankle) have barely played so far this season is far from ideal.

Both players have hardly featured since the November internationals, with Sexton having only played twice before injuring his cheekbone, and Furlong only playing for 36 minutes as a replacement.

Sexton also only featured in one of Ireland’s autumn clashes, missing out vs Fiji and Australia. His importance to the side and the difference he makes, at 37, is a clear area of weakness.

While props Andrew Porter and Furlong have been magnificent in the loose, there have also been signs that Ireland have regressed at the scrum. It’s an area in need of some attention for sure, while the depth behind Furlong in Finlay Bealham and Tom O’Toole is a substantial drop off in quality.

One area in which Ireland still struggle at too, despite their speed of play counteracting this for the main part, is in the power stakes. France have a much heavier and more powerful forward pack, as do England. And if a Test gets tight, that could hurt Ireland.

Ireland could probably have done without their tournament opener being Warren Gatland’s Cardiff homecoming too. But if you want the highest awards, you have to win all sorts of games.

Johnny Sexton. If there is one Achilles heel to Ireland, it remains that without Sexton they just do not pose the same threat. And, as mentioned, the Leinsterman is now 37-years-old.

Sexton was mostly absent from their two defeats last year, missing the clash away to France, and limping off in the first half of their loss to the All Blacks at Eden Park.

That aside, he played absolutely central roles in Ireland’s Triple Crown win, series win in New Zealand and the autumn success over South Africa in Dublin.

A real orchestrator in chief, he remains tactically brilliant and superbly skilful, belying his age in sporting terms.