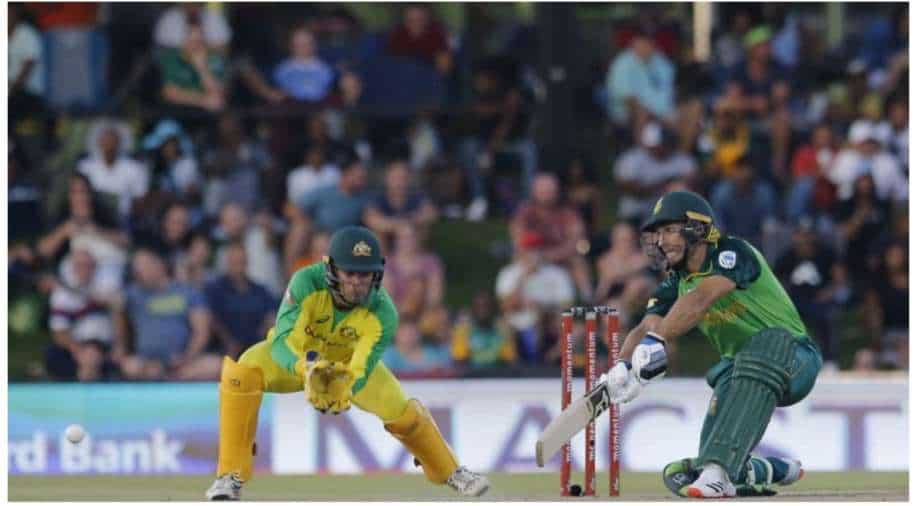 South Africa have withdrawn from the one-day international series with Australia in January after host board Cricket Australia (CA) was unable to accommodate a request to reschedule. Cricket South Africa (CSA) had asked to shift the series, which was scheduled for Hobart (Jan. 12), Sydney (Jan. 14) and Perth (Jan. 17), as it clashes with their new domestic Twenty20 competition.

“Unfortunately, due to the congested international schedule including the ICC Men’s T20 World Cup, there are no alternative dates available,” CA said in a statement on Wednesday. CA said South Africa had agreed that Australia would be awarded the competition points, pending approval from the International Cricket Council.

“CSA offered four options (for new dates). Unfortunately, and to our disappointment, none of these were acceptable to Cricket Australia,” CSA Chief Executive Officer Pholetsi Moseki said in a statement on Wednesday. “As difficult as this decision has been, the long-term sustainability of our new T20 League is reliant on having all our domestic players available.”

South Africa`s forfeit could affect their chances of qualifying directly for next year’s one-day World Cup in India. The Proteas are 11th in the World Cup Super League standings, with only the top seven teams apart from hosts India to qualify directly for the 10-team tournament.

“We are confident that our in-form Proteas team will garner the requisite points through the remaining games to secure automatic qualification,” Moseki said. South Africa`s test team are scheduled to tour Australia for a three-match series starting in Brisbane on Dec. 17.

Australia pulled out of their test tour of South Africa last year citing heath risks amid the COVID-19 pandemic, a decision greeted by disappointment and frustration by Cricket South Africa.