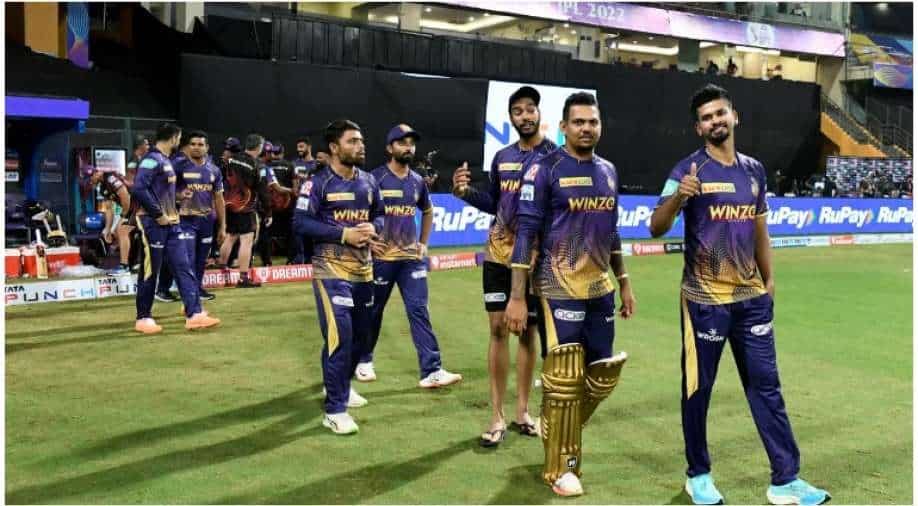 Former Indian cricket team skipper Sunil Gavaskar picked Shreyas Iyer as the ‘premier player’ for Kolkata Knight Riders and said that he can play freely right now with Nitish Rana and Rinku Singh getting runs in the last few matches. Iyer has scored 336 runs in 12 appearances for the KKR and although KKR are seventh in the IPL points table, Iyer’s captaincy has received a lot of praise.

“Shreyas Iyer is a premier player for KKR, he’s been a premier player for whichever franchise he’s played for. It’s good to see that Shreyas doesn’t have to share all the burden in the batting department. The recent exploits of Nitish Rana and Rinku Singh will give him the confidence to bat freely and play those big shots early in the innings”, Gavaskar said on Star Sports Cricket Live.

Gavaskar’s fellow expert – Mohammed Kaif – also praised Shreyas Iyer for his performances in the tournament this year and said that he is the right person to take KKR in the right direction.

“Shreyas Iyer is a class batsman. He loves to play under pressure and knows how to score runs consistently. He likes playing long and impactful innings. He is a brilliant captain and can put KKR in the right direction with his batting,” said the former Indian cricket team player.

“Shreyas has one weakness though. He doesn’t play leg spinners well and tends to get deceived by the turn and flight from the leggies. It is surprising to see an Indian batter struggle consistently against leg-spin. He’s been dismissed by leg-spinners quite a few times in this season too,” he added.