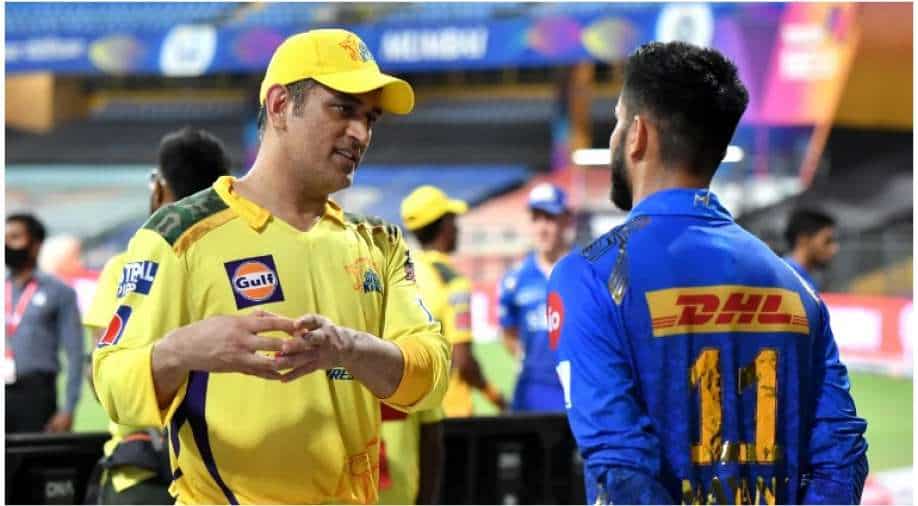 When MS Dhoni gave up Chennai Super Kings’ (CSK) captaincy ahead of IPL 2022 edition, many felt that this year’s edition would be his last season in the yellow jersey. Nonetheless, he was reappointed as the Chennai captain after all-rounder Ravindra Jadeja relinquished the top post following eight games, managing only two wins.

While the 40-year-old Dhoni is far from his prime, he is still contributing to the four-time winners CSK. The last two seasons were below-par for Dhoni with the bat, however, he made amends as a captain-keeper. This time around, he has managed to instill the competitive spirit in the CSK camp after being reappointed as the captain whereas the veteran has also shown some brilliance with the bat. So far, he has amassed 199 runs in 12 games at a strike rate of 132.66 and an average of 39.80.

Amid all this, Little Master Sunil Gavaskar was recently asked about Dhoni’s IPL future. To this, Gavaskar used the CSK skipper’s popular catchphrase and responded in a brilliant manner.

“Well, I mean, look at the way he has played. He is clearly showing he is very keen, still enthusiastic about the game,” Gavaskar told in a chat on Star Sports after CSK lost to Mumbai Indians (MI) on Thursday (May 12) in match 59.

“On the field, it was quite telling today. He was running from one end to the other end, which means he was keen. He senses an opportunity when those 2 or 3 early wickets fell. We have seen him doing this very regularly. Which means ‘definitely not’. Yes (he will continue), that is exactly what he said when he was asked about it (in 2020),” he added.

When CSK were eliminated from the playoffs race in IPL 2020 with few games in hand, Dhoni was asked about his IPL future by Danny Marrison at the toss versus Punjab Kings (PBKS). To this, Dhoni had used the phrase ‘definitely not’, indicating that he is going nowhere. Even after he was reappointed as captain this time, he was asked the same question. This time around, he had responded by saying: “You will definitely see me in the yellow jersey [next year], whether this yellow jersey or some other yellow jersey, that’s a different thing.”

While Dhoni is one who keeps his cards close to his chest, speculations on his IPL future will continue until there is any confirmation from his end.

At present, CSK lost to MI by five wickets on Thursday evening to bow out of the playoffs race in IPL 15.