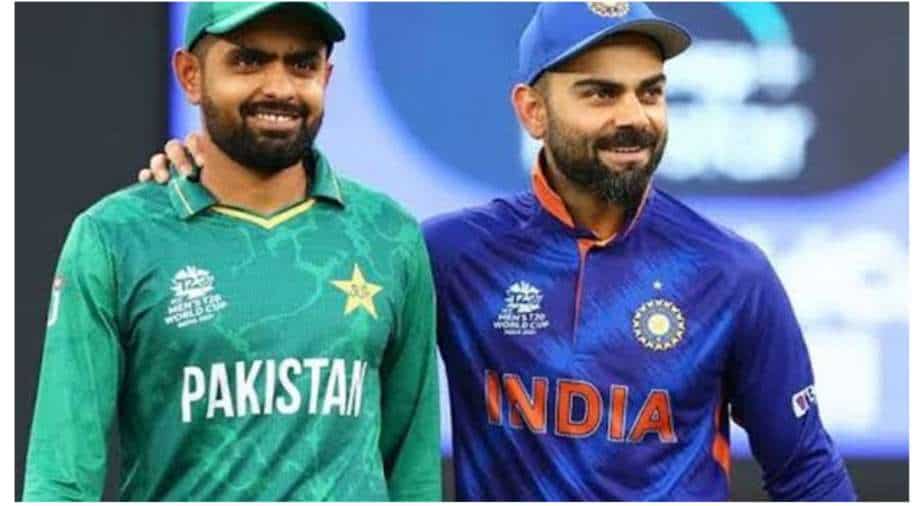 Virat Kohli’s form remains a hot topic of discussion in the cricketing fraternity. The former Indian captain hasn’t scored an international hundred since late 2019, in the pre-Covid era, and had an ordinary run in IPL 2022 whereas returned without a single half-century under his belt during India’s tour of England.

While Kohli is gearing up for his return to international cricket, as he was rested for the white-ball tour of West Indies, ahead of the Asia Cup, former Pakistan pacer Aaquib Javed has made a big claim. The ex-speedster feels Pakistan’s batting sensation and captain Babar Azam, who is often compared to Kohli, won’t have a rough patch as long as the Indian star batter.

“There are two types of great players. One who, if they get stuck, their rough patch continues for a long time. The others are technically-sound players, whose rough patch cannot continue that long, like Babar Azam, Kane Williamson, Joe Root. It is difficult to find their weakness. Kohli gets stuck at times with those deliveries outside off stump. James Anderson has targetted that a million times,” said Javed while speaking on Paktv.tv.

“If Kohli doesn’t perform, and India lose, they also face a similar situation like us. Then questions tend to arise that why didn’t they play an in-form Deepak Hooda. But in UAE pitches, even out-of-form batters tend to find rhythm,” Javed added.

Both Kohli and Babar will face each other in the upcoming India-Pakistan clash, on August 28, in Asia Cup 2022 edition. The mega event will be held in the UAE from August 27 to September 11. The competition will be held in the T20I format as a dress rehearsal for the 2022 T20 World Cup in Australia.