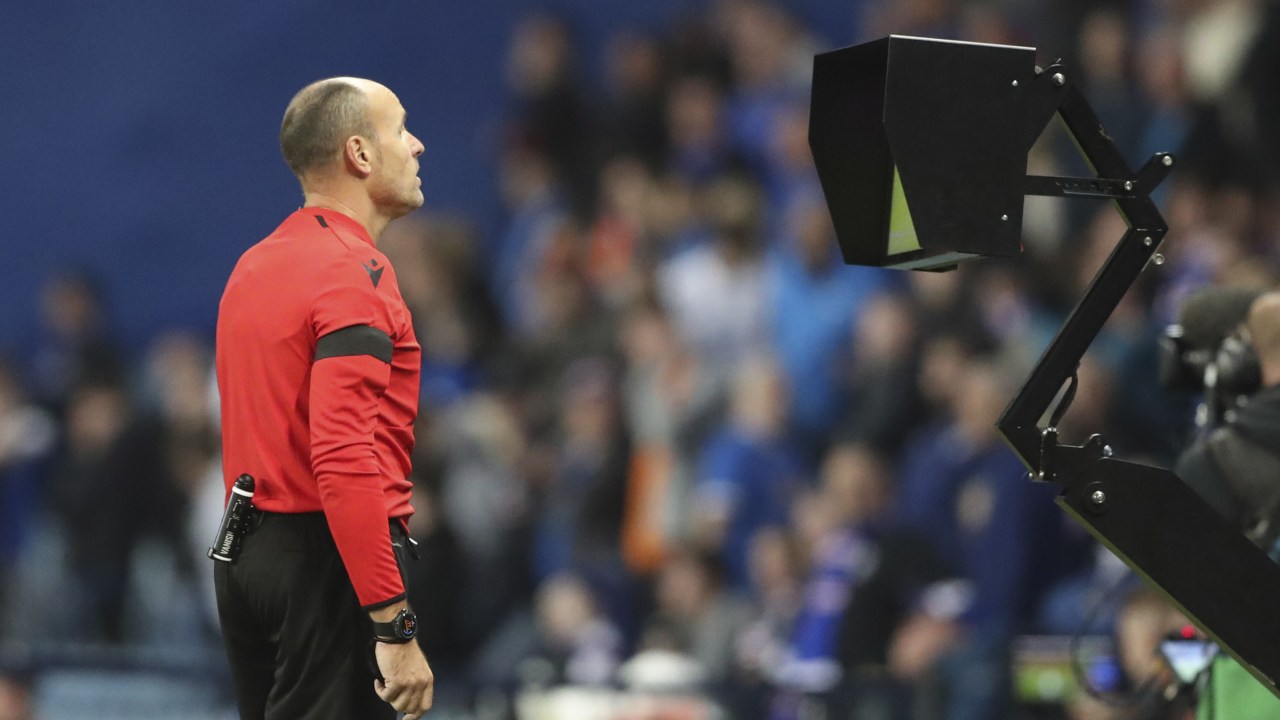 However, the sight of the referee gesturing to review an incident on a sideline monitor is greeted with celebration in the expectation a decision will almost certainly be overruled or corrected.

Like it or not, VAR has become an intrinsic part of the game since it was first introduced to international soccer in a game between Italy and France six years ago.

“That was on Sept. 1, 2016, and in the six years since, VAR has not brought the ‘end of football,’ as some reported at the time, but instead it is now part of the fabric of our sport, and it is hard to imagine football without it,” former referee Pierluigi Collina told FIFA.

“VAR has been one of the biggest changes in the history of football, so it is understandable that it takes people time to comprehend and appreciate it. Encouraging players, coaches, fans and the media to better understand the technology and its uses has been a crucial goal for us over the past years.”

Collina accepts decision-making can still be too lengthy a process. Newer technology has been designed to improve that. Semi-automated offside technology will be deployed in Qatar, which will include a tracking system to pin-point the precise positions of players. In-stadium graphics will better illustrate decision-making for fans.

But that will not remove the subjective nature of officiating — and with it the potential for ever more controversy.