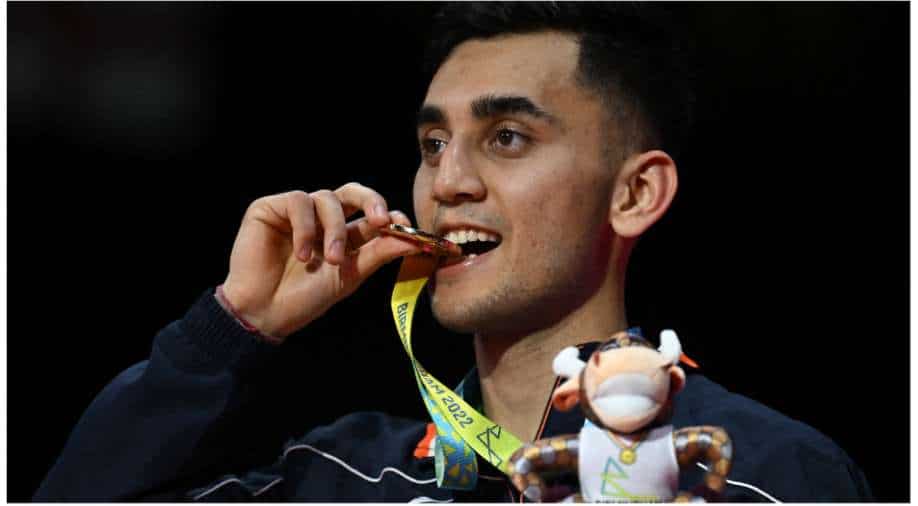 Indian contingent did very well in the just-concluded Commonwealth Games (CWG) 2022 edition, held in Birmingham. India returned with 61 medals and ended at the fourth position. Badminton and wrestling were India’s two strongest disciplines as many athletes from the two sports shined and ended with medals.

Talking about Lakshya, the 20-year-old youngster returned with gold in his first-ever appearance at the Games. Facing Malaysian shuttler Ng Tze Yong on the final day of the mega event in the men’s singles summit clash, Lakshya emerged on top after losing the opening game to win 19-21, 21-9, 21-16. Thus, he became only the fourth Indian after Prakash Padukone, Syed Modi and Parupalli Kashyap to claim gold in men’s singles at CWG.

Here’s how the young star celebrated after sealing the game in an emphatic manner:

Lakshya threw his racket into the crowd and even took off his jersey amid cheers from his countrymen, who supported him right from the beginning of the contest. He had lost the opening game but won the second and penultimate game before winning the decider in style.

This was Lakshya’s second medal at CWG 2022 as he was also part of the mixed team who returned with silver.