Skip to content
HomeSportsWhy was R Ashwin sidelined after T20 WC, why has he come back? Aakash Chopra questions Indian selectors 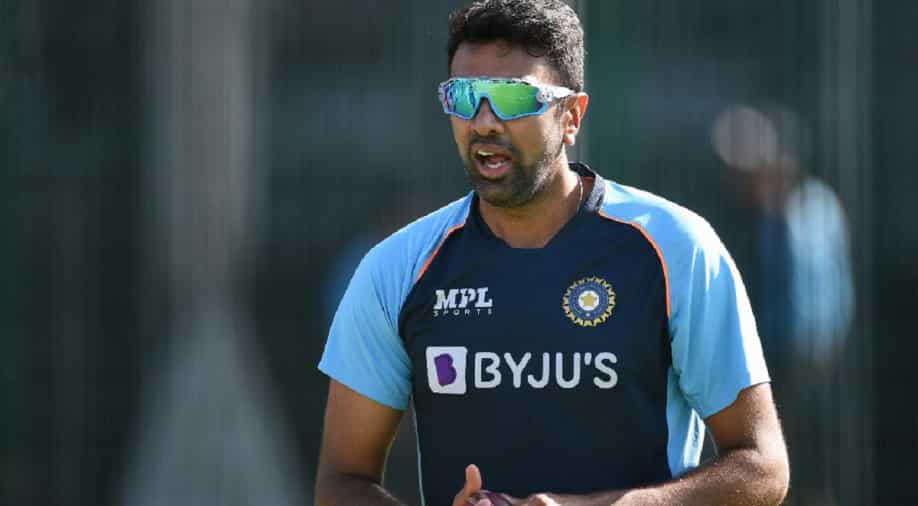 Former India cricketer and popular commentator Aakash Chopra has raised questions over Team India’s selection policy after senior spinner R Ashwin returned to the visitors’ limited-overs squad for the upcoming series against West Indies. Ashwin has made his comeback to India’s T20I squad and will be hoping to impress the selectors ahead of the T20 World Cup 2022 this year.

Ashwin had earlier made a surprising comeback in India’s T20I squad for T20 World Cup 2022 after a long gap of four years. The senior spinner did feature in a handful of matches at the World Cup before being sidelined again. He will now make his comeback in T20Is against West Indies later this month.

India will play 3 ODIs and 5 T20Is against West Indies from July to August and have named a strong squad despite a number of senior players missing the series. Leg-spinner Yuzvendra Chahal is not part of the T20I squad and in his absence, Ashwin is expected to be India’s first-choice spinner.

Cricketer turned commentator Chopra is not quite impressed with Ashwin’s selection in India’s T20I squad and has questioned the logic behind his comeback. Chopra questioned why Ashwin was sidelined from T20Is post the T20 World Cup last year and why has he returned to the squad now?

“Ravichandran Ashwin is back, that’s an interesting one. What is the long-term perspective? Why was he not there in the team for the last 8-10 months? Why was he totally sidelined after the World Cup and why has he come back now?” Chopra said in a video on his youtube channel.

“Actually he did play five matches (including three at the World Cup), he did well but after that, he has not got too many chances. Then you should have played him against Sri Lanka and South Africa as well. You didn’t play him in the T20Is in England as well although he was there in England, you could have played him,” he added.

Also Read: BCCI had Rs 400 million in bank when I joined and Rs 476.8 billion when I was banned: Lalit Modi

Ashwin featured in only one white-ball series for India post the conclusion of the T20 World Cup 2022 last year. He also made his ODI comeback on the South Africa tour earlier this year where he played two ODIs before being dropped and has since failed to make his comeback for India in white-ball cricket.

Ashwin will be hoping to make an impact with the ball in the T20I series against West Indie which remains his last hope to make the cut into India’s squad for the T20 World Cup 2022 in Australia later this year.