Skip to content
HomeSportsWorld Darts Championship: Lisa Ashton says herself and Fallon Sherrock deserve more respect for what they have achieved | Darts News

Lisa Ashton agrees with Fallon Sherrock, saying the pair deserve a lot more respect from their fellow professionals for everything they have achieved for women’s darts; watch the 2023 PDC World Darts Championship – live on Sky Sports – from December 15

Lisa Ashton says herself and trailblazer Fallon Sherrock deserve a lot more respect from their fellow professionals for what they have done for women’s darts.

History-maker Ashton became the first woman to average over a ton in a televised match at last year’s UK Open and also the first to win at the UK Open since 2005 after beating Aaron Beeney in the second round.

She is also the first, and so far only, woman to win a Tour Card at Qualifying School, while another record-breaking campaign saw her scoop seven Women’s Series titles. 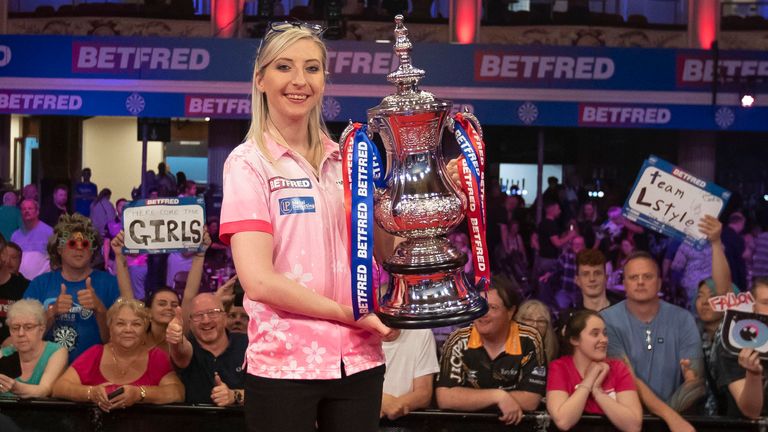 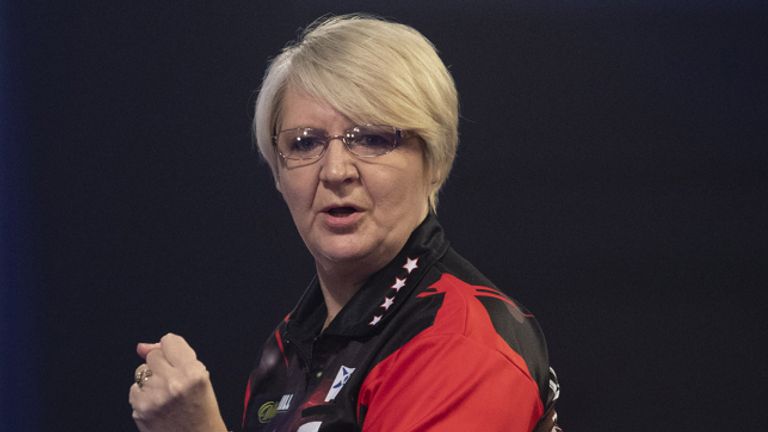 Sherrock is also a trailblazer for women following her landmark run to the third round at Alexandra Palace in 2020, while she also advanced to the quarter-finals of the Grand Slam of Darts last November.

In a recent interview, ‘Queen of the Palace’ Sherrock said she has been trying to further opportunities for women in the sport and hopes there will be more possibilities in the future with more prize money and competitions on offer, more so now than ever before.

She said: “I feel what me and Lisa have done for the sport, I don’t think they realise how much we have helped. It’s not like they should say ‘thank you’, but they genuinely don’t care and they are all against us, they cheer against us and it’s just not a very nice environment.” 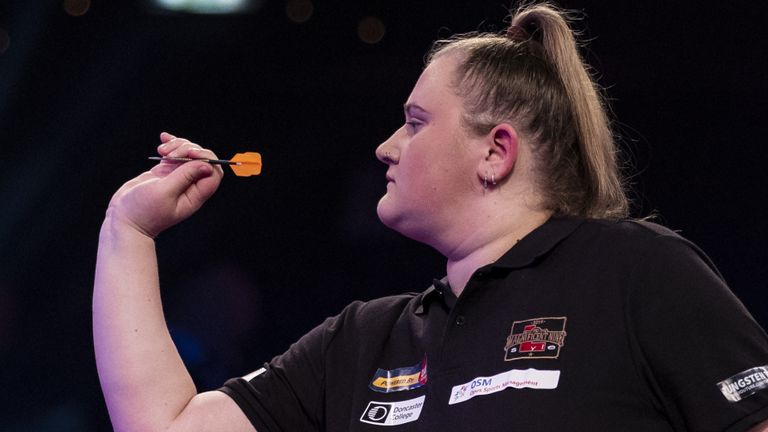 Ashton agrees despite smashing the glass ceiling for women’s darts, there is a lack of respect for what the pair have achieved in recent years.

“I definitely agree, but in my own way because I’ve done really, really well in the game,” admitted the 52-year-old from Bolton.

“I’m a Tour Card holder but Fallon has suffered a lot more than me.

“There should be a bit more respect because it’s what we have achieved – it’s not one player.”

Ashton revealed the recent Women’s Series showed friendships are put to one side once the tournament starts, with the competitive nature of the sport quickly taking over.

“When we get on the oche, we’re not friends, but off the oche we are friends. Nobody is going to like everybody but at the end of the day you’ve just got to play your own game, which is the best way,” said Ashton.

“I encourage all women players to come through [the ranks] and for what me and Fallon have done, it has shown that the rest of the ladies can also do it.

“It’s nice to see the Women’s Series with more players entering now and with Beau Greaves it just shows that the standards are getting higher.” 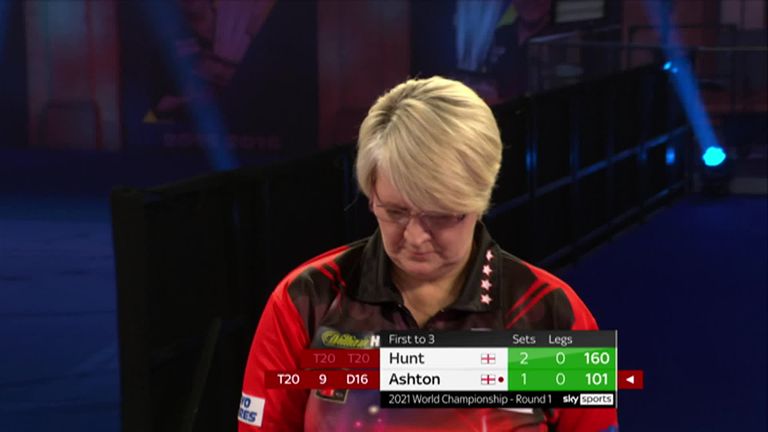 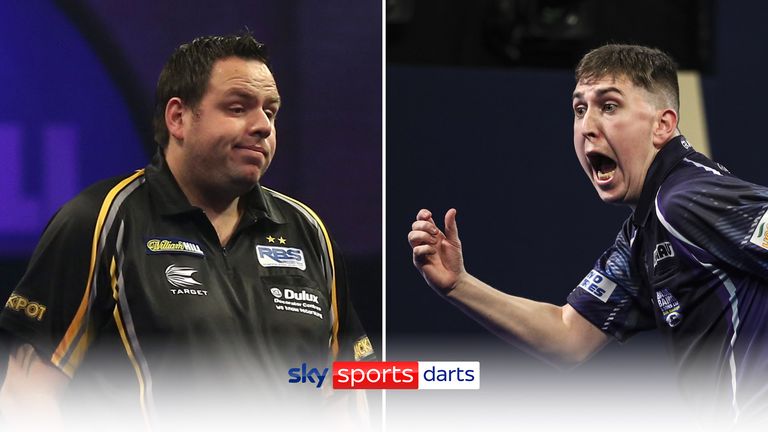 Every nine-darter hit at the PDC World Championship

Every nine-darter hit at the PDC World Championship

Ashton will be making her fourth appearance at this year’s World Darts Championship at Alexandra Palace but has yet to taste victory having lost to Jan Dekker, Adam Hunt and Ron Meulenkamp on her previous outings.

However, she now her sights set on following in Sherrock’s footsteps by winning a match on the greatest stage of them all when she takes on ‘The Barber’ Ryan Meikle for the right to meet Dutch legend Raymond van Barneveld in round two.

“I just want to get that win up there now,” admitted Ashton, who succumbed to Hunt in a dramatic five-set affair two years ago.

“My form has been up and down this year. I’ve been picking my game up recently, and my scoring is coming back.

“My finishing is coming back too, so fingers crossed it all clicks this time and I can get over that winning line.”