Skip to content
HomeSportsYou can’t rest in IPL but want to rest when you play for India: Sunil Gavaskar slams Team India stars 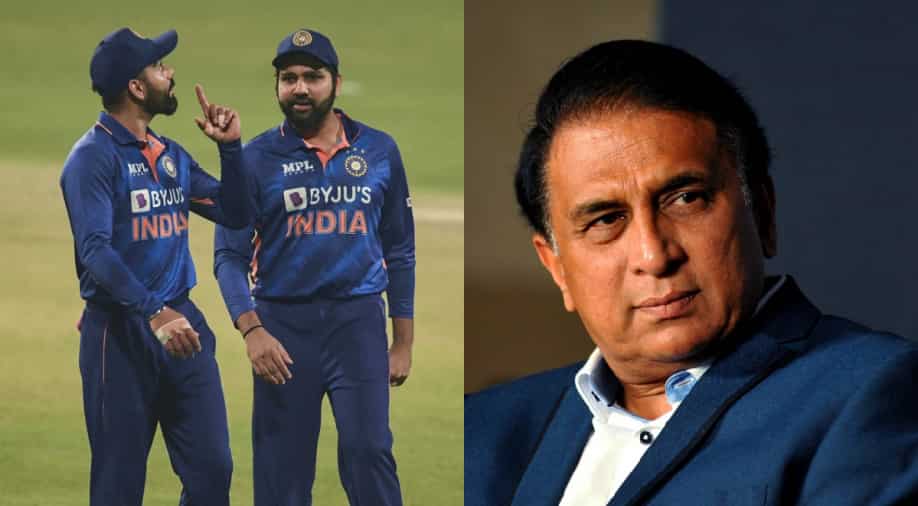 Former India captain Sunil Gavaskar has slammed the Indian players for opting for rest during national team duty and not considering taking a break while representing their respective franchises during the Indian Premier League (IPL). Gavaskar’s comments have come at a time when the Indian team management and the selectors have been facing the ire for constantly resting senior players who are struggling with their form.

Gavaskar has questioned players’ commitment to playing for their country amid the resting policy. The Indian legend said he is absolutely against players taking a rest from international cricket and questioned why don’t the senior Indian players take a break during the IPL instead of resting when playing for the country.

Also Read: ‘When Rohit does not score runs, no one talks about it’ – Sunil Gavaskar comes in defence of Virat Kohli

“I am absolutely against players taking rest. You can’t rest in IPL, but you want to rest when you play for India? Test cricket takes a toll on your mind and body. But T20s is all about 20 overs of bowling and batting which shouldn’t be difficult. If they want to take a rest, they can, but then all the guarantees should be taken away from them. The board needs to draw a line if they want to be professional,” Gavaskar said on Sports Tak.

Both Kohli and Rohit have not enjoyed the best of form and have struggled to score runs consistently in the last few months. The duo had a shambolic campaign in IPL 2022 for their respective teams and are yet to notch up a big knock for the Indian team and have failed in the last few games.

With the T20 World Cup 2022 in Australia just a few months away from getting underway, both Kohli and Rohit’s form has become a huge concern for the Indian team. Many have even questioned Kohli’s spot in India’s T20I side suggesting that the senior batter should be dropped from the team.