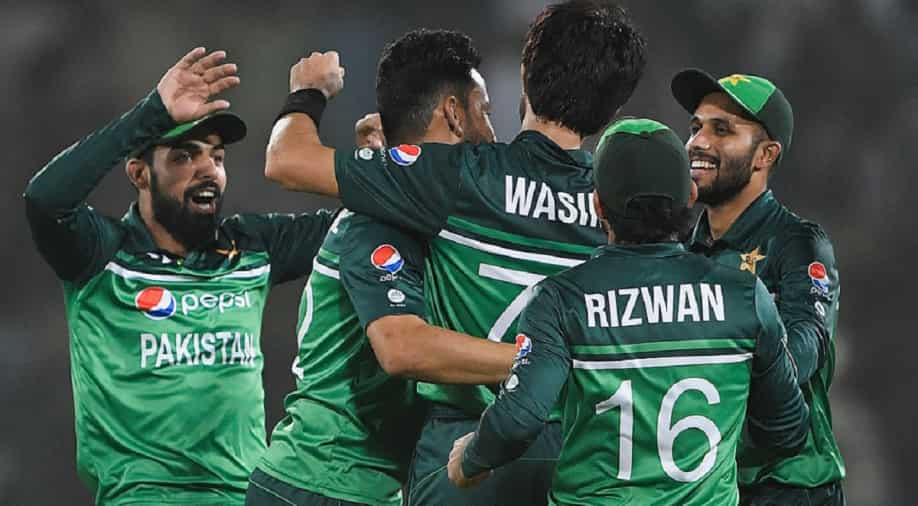 Pakistan have dropped seamer Hasan Ali and replaced him with teenage fast bowler Naseem Shah in their Twenty20 squad for the Asia Cup, which begins in Dubai on Aug. 27. Naseem has played 13 tests but the 19-year-old pacer is yet to play a limited-overs international for Pakistan. He has also been preferred for a three-match one-day series in the Netherlands preceding the Asia Cup.

“Hasan has been given a break from international cricket and he has been replaced by Naseem Shah,” chief selector Mohammad Wasim said after announcing the squads on Wednesday.

“He (Naseem) is express fast and can give further impetus to the fast bowling department, which already boasts Haris Rauf, Mohammad Wasim junior, Shaheen Afridi and Shahnawaz Dahani.

“Naseem has not played any international white-ball cricket, but he has demonstrated with the red ball that he is an attacking option with good pace and controlled swing.”

Pace spearhead Afridi, who suffered a knee injury in Sri Lanka last month, has been named in both squads but medical staff would determine when he can return to action, the Pakistan Cricket Board said.

Babar Azam`s team will begin their Asia Cup campaign on Aug. 28 against arch-rivals India in a Sunday blockbuster in Dubai.