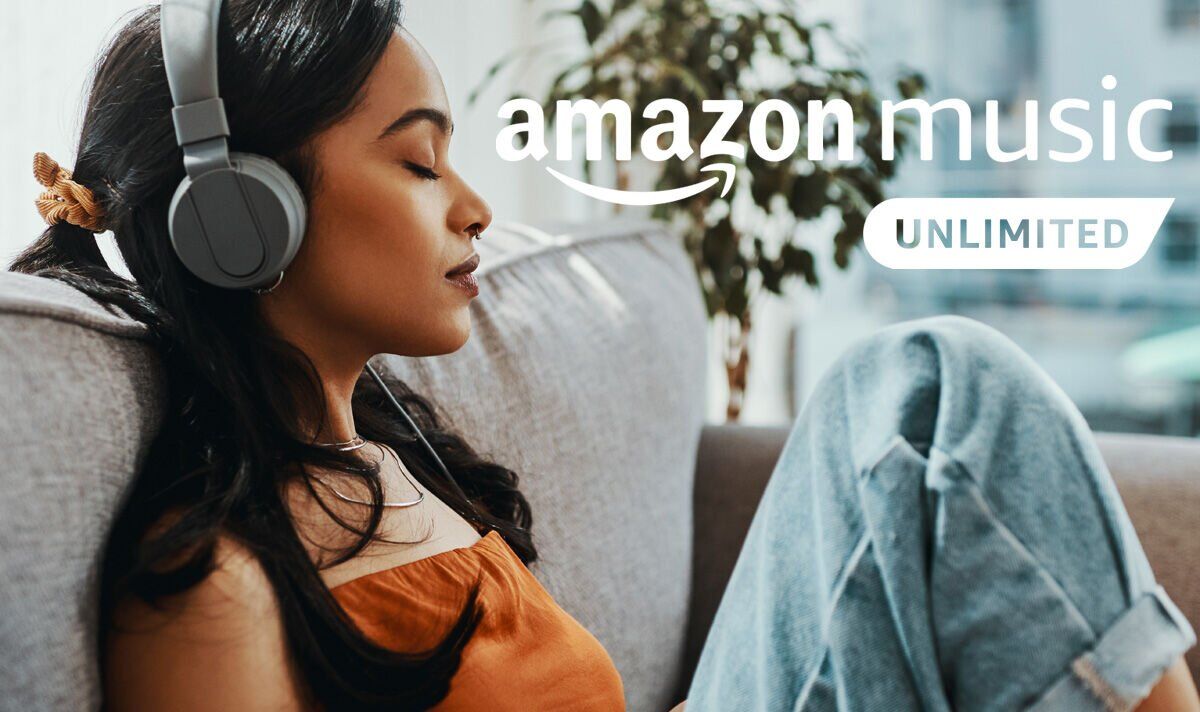 So the deal will be valid all the way through till the next Prime Day sale, which is taking place on October 11 and October 12.

The Music Unlimited plan is only available to new subscribers of the music streaming service – so if you’re currently enjoying a free trial, previously claimed one or if you’ve ever paid for Music Unlimited you won’t be eligible for the deal.

After the free trial period is up auto-renew also kicks in and you’ll have to pay the monthly charge for Music Unlimited.

That means if you don’t want to be charged a single penny make sure you cancel before your free trial is over.

If you’re currently with Spotify and are thinking of claiming this offer there are a number of reasons why Music Unlimited may sway you over.

The most obvious being Amazon offers something Spotify users have long been promised but are yet to get – lossless audio.

Lossless audio is CD quality audio that’s delivered over streaming, and this is meant to be getting added to Spotify with the Spotify HiFi service in 2022.

However, so far a release date has yet to be revealed for this eagerly anticipated feature.

With Amazon Music Unlimited meanwhile the service’s entire library of over 90million songs is available in lossless audio.

Amazon dubs this ‘HD’ audio and Music Unlimited also has over seven million songs available in ‘Ultra HD’ – which is better than lossless audio.

If you’ve got one of the fourth generation Echo or Echo Dot speakers then these Alexa devices are an ideal partner for Music Unlimited as both smart speakers support lossless audio.

Elsewhere, if you’re already an Amazon Prime subscriber there’s another good reason to choose Music Unlimited over Spotify and Apple Music, and that’s Prime members get a £1 discount on the monthly membership fee.

Besides all of this, Music Unlimited offers features you’d find on other streaming services such as curated playlists and the ability to listen to your favourite music offline.