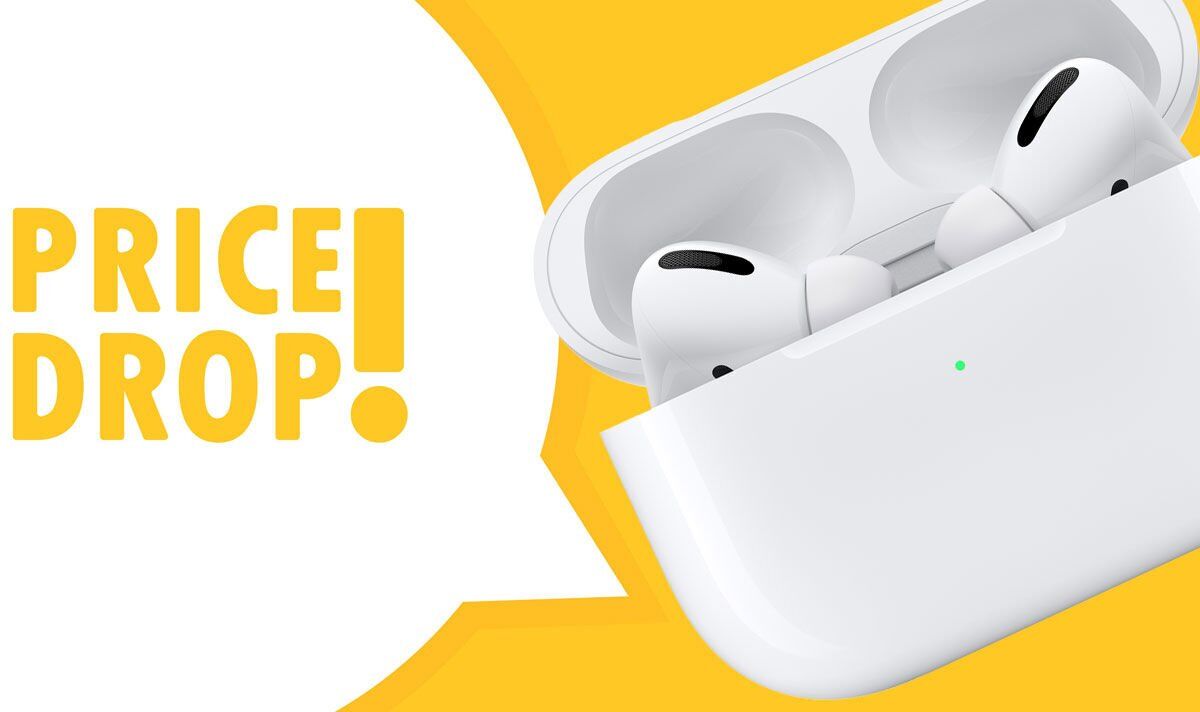 The Apple AirPods Pro are available at a great price right now, with the premium wireless buds enjoying a £50 price cut. These buds – which offer Active Noise Cancellation, water and sweat resistance, a comfy in-ear fit thanks to its silicone tips plus a special test to make sure they are plugged in correctly – usually cost £239, but are available right now at Amazon UK for £189. While this big discount may tempt you into buying Apple’s premium buds, you may want to wait.

That’s because on Wednesday, September 7 Apple’s ‘Far Out’ event will be held where the iPhone 14 range is expected to be revealed, alongside the Apple Watch 8 and – according to the rumour mill – the next-generation AirPods Pro buds.

According to Bloomberg’s in-the-know journalist Mark Gurman, an upgraded version of the 2019’s Apple AirPods Pro will be revealed at this week’s Apple event.

Speaking about these new buds, Gurman said: “I reported last year that new AirPods Pro would arrive in 2022, and now I’m told that Wednesday will be their big unveiling”.

Anyone thinking of getting a new pair of AirPods may want hold fire until we find out what upgrades the team at Cupertino have been working on behind the scenes.

Also, if the rumour is true, it could mean that the 2019 model will soon get an even further price cut, as it’s just days away from becoming out of date.

Besides the AirPods Pro 2, the two big product reveals at this week’s Apple event are expected to be the iPhone 14 and Apple Watch 8.

And this year Apple reportedly has some big surprises in store for fans of both lines.

The iPhone 14 is expected to bring with it big upgrades to the Pro and Pro Max models.

These premium iPhones are rumoured to come packed witth some exclusive features – including a new pill-shaped front-facing camera instead of the trademark notch that has featured on iPhones since the iPhone X.

In a shake-up to the iPhone line, the Pro and Pro Max are also rumoured to be the only new iPhones to feature the A16 Bionic chip.

Elsewhere, the Apple Watch line is expected to bring with it a high-profile new addition – namely the Apple Watch Pro which will feature a bigger display, new design larger battery, a low-power mode and a titanium casing.

The big event kicks off on Wednesday from 6pm BST and Express.co.uk will bring you all news live as it happens.