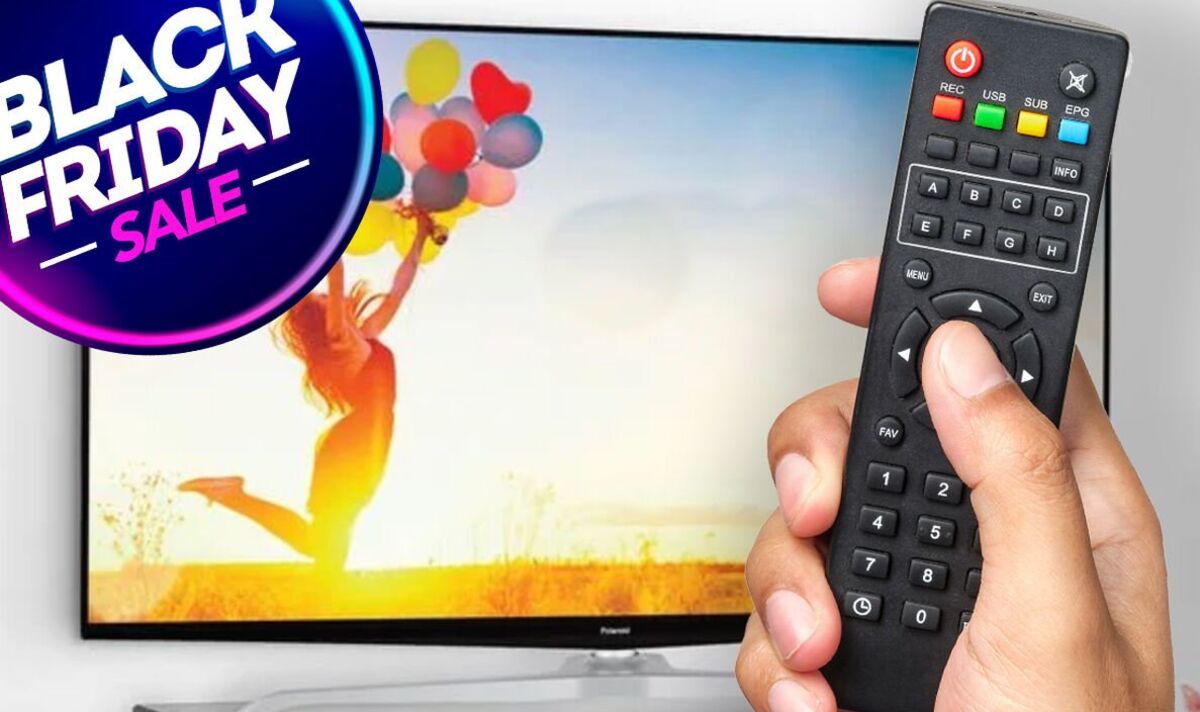 Black Friday officially kicks off tomorrow but ahead of this big sale event, ASDA has cut the price of 50-inch TVs to just £249. That’s a ludicrously low cost that you’ll find hard to beat. For example, stores such as Argos and Currys are selling similar screens with prices starting from at least £299. The mega deal includes a Polaroid 4K HDR smart model which features that giant 50-inch screen along with full access to services such as Freeview Play, Netflix, Prime Video and YouTube.

There’s also Dolby Vision for improved visuals, integrated Wi-Fi and you can even record content via USB playback.

If that sounds like a deal that’s too good to miss you’ll need to check with your local store to see if this telly is in stock.

ASDA has confirmed on its website that it is selling this Polaroid screen at this low price but, sadly, you can’t buy it online. To avoid a disappointing trip, give your Asda a ring to check if they have this telly in store – if they do, you’ve bagged yourself a bargain.

Full details can be found here.

Of course, it’s not just ASDA that has deals on TVs with a number of other retailers offering some seriously tempting bargains.

In fact, Currys is dishing out televisions for free as part of its big Black Friday sale. Yes, you did read that correctly! The UK store says it will give 1 in 20 customers their money back once they have purchased a new TV with models including LG’s 65-inch 4K worth £1,000 and Samsung’s £2,000 85-inch screen all part of this promotion.

If you’re favoured screens are those made by Samsung there is more good news.

The Korean technology company is currently offering a whopping £600 off something new when customers recycle their ageing screens. That means there’s the chance to grab a stunning 8K display and not pay full price.

This trade-in deal is available across several tellies, including the 8K QN900B range which feature incredible visuals and 12 multi-directional TV speakers for immersive surround sound.

There’s also up to £500 off the QN800B range plus there’s money back when buying the QN85B 4K HDR TVs. All you have to do is confirm the make and model you are handing over with Samsung then applying the discount.

Once you’ve paid, the old television will be picked up once the new one is delivered. You don’t even need to box things up with Samsung sorting all of that for you.