Skip to content
HomeTechnologyBad news, ITV Hub is being DITCHED from your Freeview TV 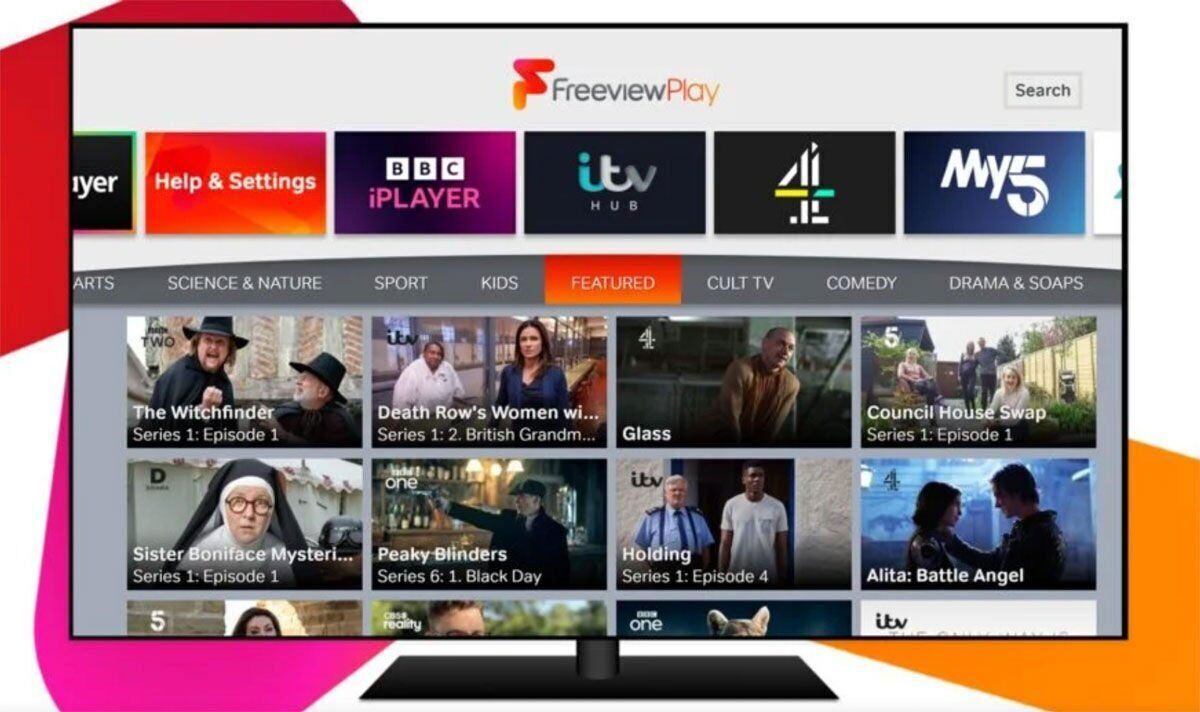 In a matter of weeks some Freeview TVs will lose access to the popular ITV Hub app. It has been revealed that on September 28 2022 the ITV Hub app – which lets viewers tune in to live programming and watch on-demand content – will disappear from older Freeview TVs. This is due to an update that ITV is rolling out to improve picture quality and the overall ITV Hub app experience, however the tech behind this isn’t compatible with older Freeview TVs.

As a result, once the update rolls out the ITV Hub app will stop working on affected TVs, or it will continue to work for a while but won’t be supported or receive updates.

If your TV is affected then you’ll see a pop-up appear on your screen when you try to access the ITV Hub app.

It isn’t all bad news though, as ITV are planning on rolling out a new app which will replace ITV Hub.

That app is ITVX, which is launching this autumn with 15,000 hours worth of content to watch – which is 9,000 hours more than ITV Hub.

ITVX will also be the place where the bulk of new ITV shows appear first, before heading to linear ITV TV channels at a later date.

This is a vastly different approach to how BBC and Channel 4 update their iPlayer and All 4 apps, and could be central to ITV’s plans to make ITVX a “leader” in UK streaming.

New shows such as Spy Among Friends will be added to ITVX on a weekly basis, while there will also be a wealth of other content available to watch on-demand such as blockbuster movies and hit US series.

It remains to be seen though whether ITVX will be available on the older Freeview TVs that soon will no longer support ITV Hub.

If you’re wondering whether your TV is affected then here’s a list of the TVs that won’t be able to access ITV Hub next month:

If you own any of the affected TVs, which CordBusters listed in an article online, then you do have some alternatives.

Instead of turning to Freeview, you may have a gadget in your house that also will be able to access ITV Hub.

Games consoles such as the Xbox Series X can access ITV Hub, as can streaming dongles like Amazon’s Fire TV gadget as well as Roku and Chromecast devices.

The ITV Hub app can also be accessed via Virgin Media’s TV 360 box and Sky Glass.

If your Freeview TV won’t support ITV Hub in the future you’ll also be able to download it onto your Android or iPhone smartphone.