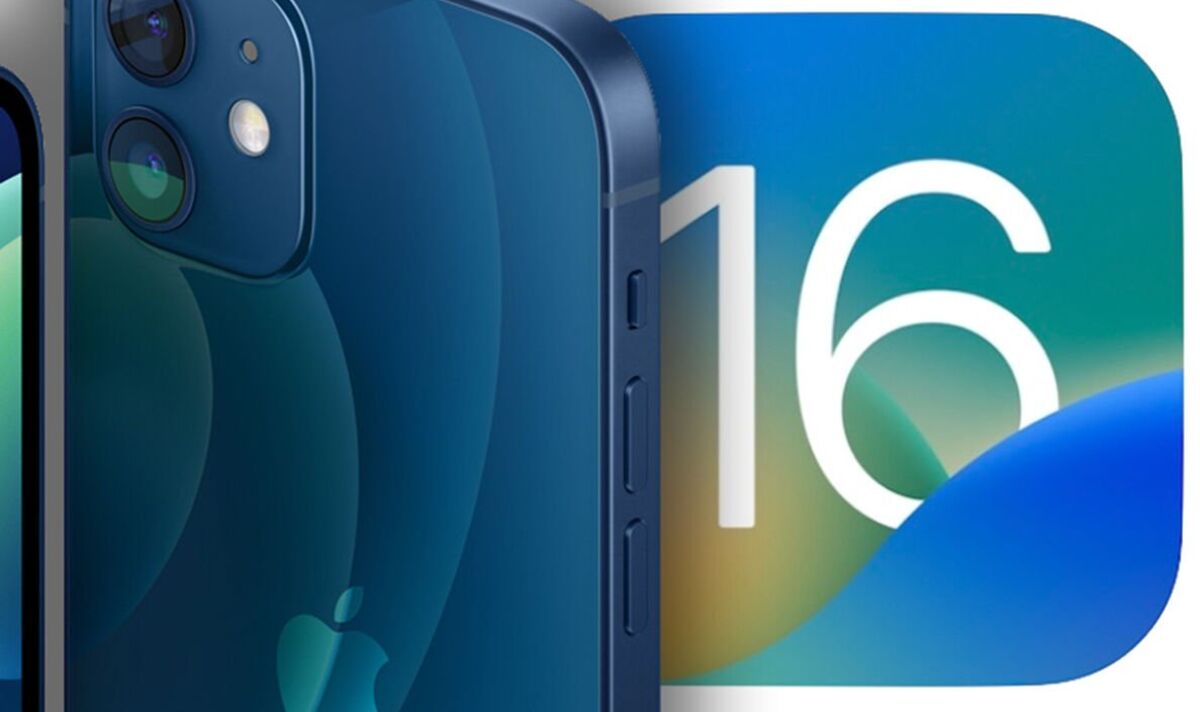 If you have an iPhone in your pocket you’d be wise to head to the settings menu and download the latest update from Apple. iOS 16.3 was released overnight and brings some new features to the iPhone along with fixing an irritating display bug and eradicating a number of glitches that could hamper the security of devices.

To get this update downloaded onto your device simply head to the Settings menu then tap General and Software Update. Here you should see the option to download and install iOS 16.3. It’s worth noting that the latest software patch is over 700MB in size so it might be best to make sure you are linked to a fixed-line broadband connection unless you have unlimited mobile data.

As long as you are running iOS 16 then this latest version should available to install today and here are all the new features.

There’s a big new security update in iOS 16.3 with Apple launching a feature called Security Keys for Apple ID. This basically allows users to strengthen their accounts by requiring a physical security key as part of the two-factor authentication sign-in process on new devices. For those that want stronger security, it replaces the current method of a text being sent to verify the user with an actual piece of hardware needed before things can be accessed.

If you’re bored of the current range of wallpapers in iOS 16 there’s good news with Apple launching a new Unity design which honours Black history and culture. It’s been released in celebration of Black History Month

GETTING READY FOR NEW HOMEPOD

A new HomePod will arrive early next month and those wanting to buy it will need iOS 16.3 as it makes sure the iPhone supports this new speaker.

Emgerncey SOS is a useful function that can send a message if you need help. However, it seems some users have been setting it off by accident so Apple has launched a new way to activate it in. In iOS 16.3, Emergency SOS calls now require holding the side button with the up or down volume button and then releasing it in order to prevent inadvertent emergency calls

Anyone who has bought a new iPhone 14 Pro Max recently will definitleu want to make sure iOS 16.3 is installed in their new phone. Apple has confirmed that some of these flagship devices have been hit by a bug that temporarily leaves a horizontal line on the display.

This has now been fixed.